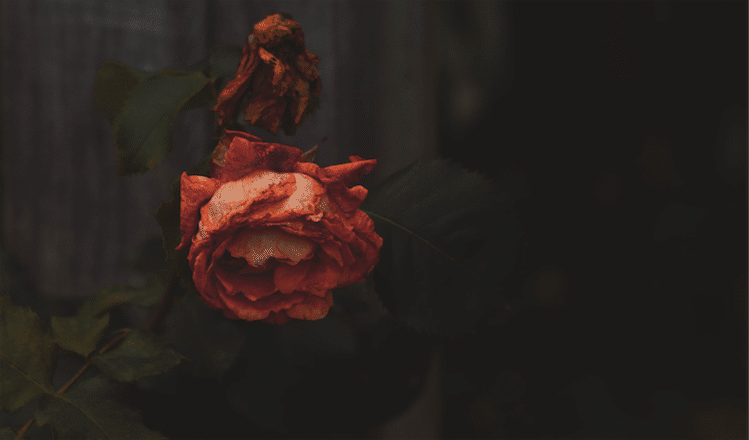 What if thinking about death could bring you more life, more beauty, and more connection to the people you love?

Most of us want to avoid the topic. That’s not news. Ernest Becker wrote about it years ago in his classic, The Denial of Death.

I experienced how hard it is to talk about death when I interviewed author/scholar Dr. Judy Stevens Long about her new book: Living Well, Dying Well: A guide to choices, costs, and consequences.

It was my most challenging podcast episode to produce, ever. None of the usual ways to record worked, and when Judy and I finally recorded, the content was great, but the audio quality poor. We re-recorded. Then, somehow, I lost the recording, I think the death gremlins ate it, but more likely I forgot to push the record button–the first time that’s ever happened! Judy and I laughed at our “proof” of how hard it is to talk about death.

If you don’t feel like thinking about death, here are three “good” reasons to support your preference.

1. You might bring on death by thinking about it

Does this sound silly or superstitious? F you believe In the spirit of that you-can-manifest-anything-you-want-wth-what-you-think classic, The Secret, you’d better not think about dying, right?

Indeed, I’d much rather visualize a beloved family member recovering completely from cancer than contemplate a bad outcome,

Yet, at some point, life will ask us to brave the subject, acknowledge our mortality, and prepare, (hopefully in advance).for dying.

Stephen Jenkinson, the bold and irreverent author of Die Wise is outspoken about the failings of the “death trade,” of which he’s a member. He’s seen doctors do everything to save a patient in her last days, only to deny her the possibility of meaningful, quality time with her family at life’s end. Compassionate honesty would have been a better path.

He describes a family who didn’t want to tell Dad that he was dying. Their reluctance cost them the opportunity to do a few last things with him that he might have enjoyed. (He intuitively knew what was happening, anyway.)

If you don’t prepare for death upstream, before it is at hand, you may find yourself downstream withuout a paddle, in this case without an advanced directive that tells the medical system what you want towards the end of your life.

Families have split apart debating, “What would Mom want?” as she lay suffering in bed. Judy Stevens-Long suggests thinking through what you want in advance, creating an advance directive, and choosing who you’d want to represent you on health matters if needed. Then, have a conversation with your family, so they understand your wishes. (Her book is packed with stuff like that we all need to know.)

2. Talking or thinking about death is a bummer

I get it. I’m trying to avoid bad news these days, and I won’t go to most tragic or twisted movies.

Color me weird, but I found reading the following books about death and dying tremendously life-affirming.

Most of us fear death, on some level, and getting friendly with the topic might open the door to embracing more life. In Being Mortal: Medicine and What Matters in the End, Atul Gawande opened the door for thousands to begin conversations about mortality. His skillful writing blends science and story as he describes how the medical system approaches dying, (Big take-away; chart your course and don’t leave it to others to decide for you.)

I also recommend Judy’s book with its more practical focus.

If you’re want to learn from the experiences of the dying, several books appeared over the past few years that are eloquently written and soul-strengthening. Rather than bum me out, each book gave me renewed hope and an appreciation for the beauty of life.

Gratitude includes parting words by the late, great Oliver Sacks, published originally in an Op-Ed for the New York Times that went viral. This passionate writer-physician opened his heart to us while writing, “I cannot pretend I am without fear. But my predominant feeling is one of gratitude.”

I promise Paul Kalanthi will move you with When Breath Becomes Air. As a physician who wanted to write, Kalanthi seized the moment during his last year to reflect on the process of dying after spending years saving others. Sadly, his wife had to finish the book. I found it magnificent.

Phillip Simmons wrote Learning to Fall: The Blessings of an Imperfect Life during his years of living with ALS. Being diagnosed with ALS, also known as Lou Gehrig’s disease, is a grim, inevitable death sentence. Yet Simmons writes with lyricism and gratitude about life. If he could find so much life, beauty, and humor while living with ALS…what’s possible for us now?

Poets know how to pull beauty out of any darkness. Ilf you want proof, go no further than Joanna Macy’s beautifully curated collection, In Praise of Mortality: Selections from Rainer Maria Rilke’s Duino Elegies and Sonnets to Orpheus. I like to savor Rilke’s lyrical and accessible poems that bring out the mystery lurking in the shadows of our mortality. 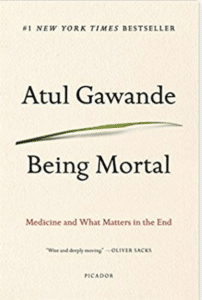 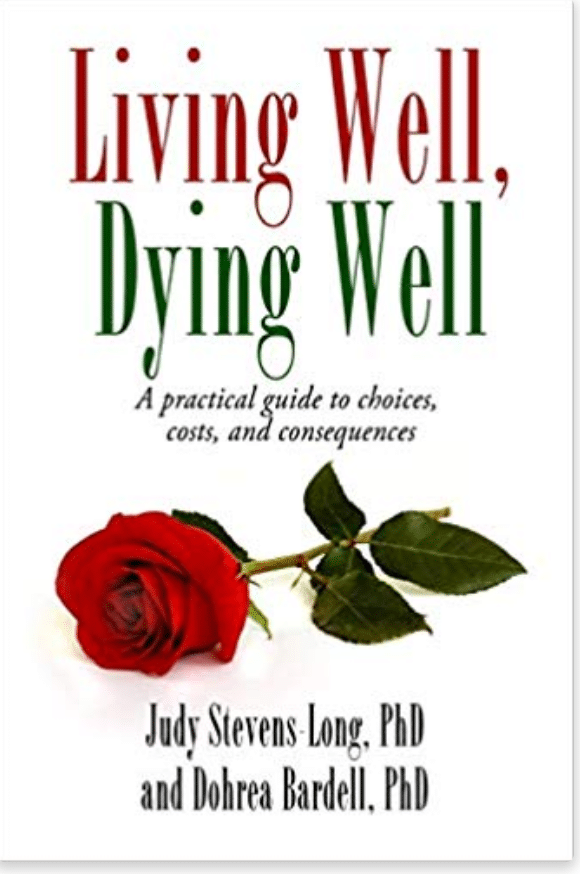 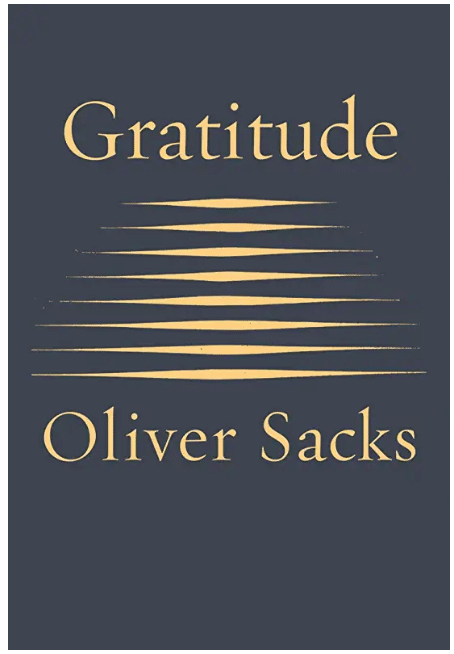 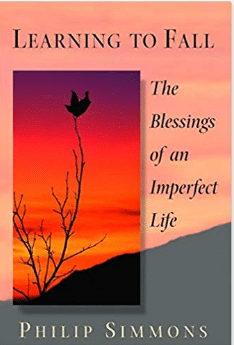 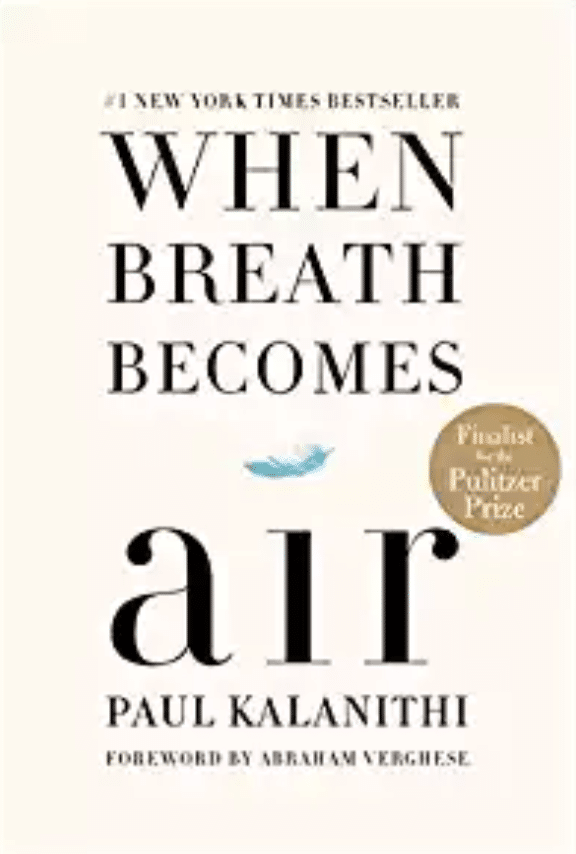 3. I don’t want to think about dying because when I’m gone I won’t be here to care and the next generation can figure it out.

Oh dear. Don’t leave your life for the next generation to clean up. Wouldn’t you prefer your friends or progeny to think kindly of you rather than lamenting that they have to go through your closet and decide what to do with those never-worn shorts from Chicos hanging in your closet, tags attached?

Of course, I can think of a lot of things I would prefer to do–ride, swim, almost anything–but at least I’ve taken care of three critical items;

I need to create a plan for the distribution of anything I have of value, especially the animals. My pony, Mariah, and the dogs won’t want to figure out where to go if I’m not here.

Then, there’s the closet.  Do you think a biographer would be interested in reviewing all my stuff? I have to believe, not at all.

Better to take some of that life I’ve received in thinking about death and get to work.