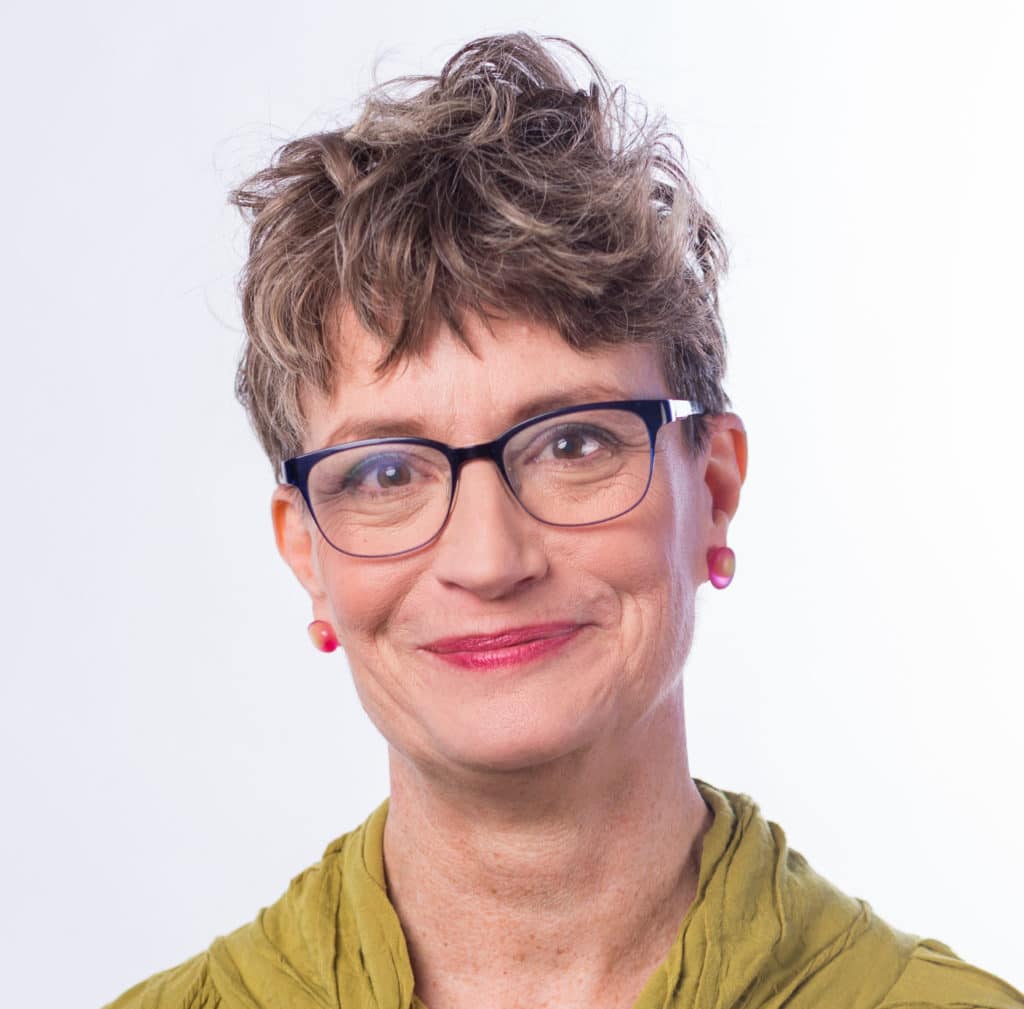 Ashton Applewhite is a force. This Chair Rocks: A Manifesto Against Ageism accelerated a big conversation about how ageism pervades our culture. The PBS site Next Avenue named Ashton one of the 50 top influencers in the field of aging and then named her 2016 influencer of the year – and she’s shaping the story around aging positively.

Highlights from the show

“Ageism is a prejudice against our future selves.”

How the culture sets one disenfranchised group off against another. Millennials aren’t at odds with elders.

How to be in a realistic relationship with our fears about aging.

How our attitudes towards aging have an actual, measurable, physical effect on how we age.

“The negative messages around aging are what makes getting older in America so much harder than it has to be, especially for women.”

LISTEN TO THE SHOW

And I really appreciate if you can leave a rating and review!

Ashton Applewhite is a writer and activist based in Brooklyn, New York. She is the author of This Chair Rocks: A Manifesto Against Ageism and a leading spokesperson for a movement to mobilize against discrimination on the basis of age. In 2016, she joined the PBS site Next Avenue’s annual list of 50 Influencers in Aging as their Influencer of the Year. Applewhite has been recognized by the New York Times, National Public Radio, and the American Society on Aging as an expert on ageism. She blogs at This Chair Rocks, has written for Harper’s, Playboy, and the New York Times, and is the voice of Yo, Is This Ageist? Applewhite speaks widely, at venues that have ranged from universities and community centers to Library of Congress and the United Nations. She has been named as a Fellow by the Knight Foundation, the New York Times, Yale Law School, and the Royal Society for the Arts. In 2015 she was included in a list of 100 inspiring women who are committed to social change—along with Arundhati Roy, Aung Sang Suu Kyi, Germaine Greer, Naomi Klein, Pussy Riot, and other remarkable activists—in the inaugural issue of Salt magazine.

Applewhite is also the author of Cutting Loose: Why Women Who End Their Marriages Do So Well and other books.  (Bio from Wikipedia.) 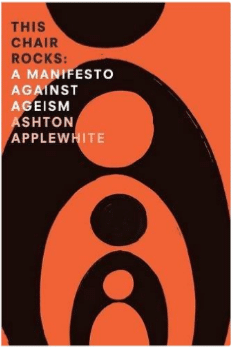