Comparison Kills Creativity or Why You Need to Play 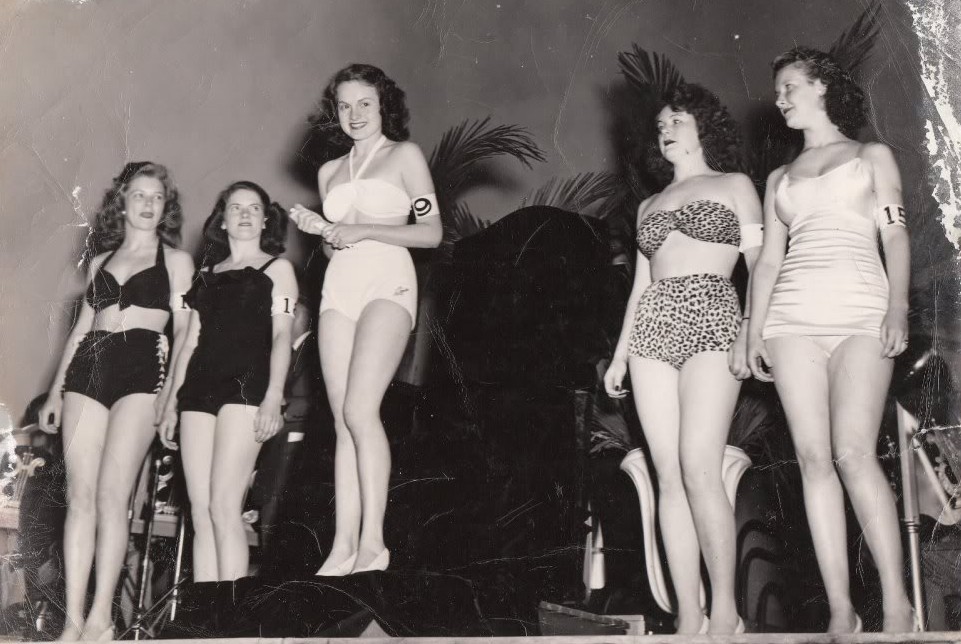 Imagine you’re in a circle of writers and it’s your turn to read what you’ve just written. Others have read and you’ve been admiring their rich descriptions, their vivid dialogues, and the unexpected twists in their scenes.

You wish you could write as well as what you’ve heard and consider introducing your work with the disclaimer, “This isn’t very good but…“

But you stop. Because the words of your workshop facilitator, the actress Ann Randolph ring in your ears:

Sometimes we kill our creations with judgment before we’ve even hatched them.

I know a lot about comparison, because I grew up in a suburb where comparison – and competition – were woven into the fabric of the community.

We lived in a town in Connecticut, forty minutes outside of New York City, with rolling hills, stone walls, and large forested estates hiding beautiful mansions. Many of the men worked on Madison Avenue in New York, “Mad Men”, whose jobs in advertising put them under constant pressure and competition.

Pressure that rubbed off on us kids.

As soon as we began to read at school, we were graded and ranked into three groups: fast, medium and slow.

By the time I was seven, I was very clear about THE path to success. Go to an Ivy League school. Preferably Harvard.

We knew that second grade was none to soon to start preparing. Get in the fast group. Do well so you’d be able to take advanced courses in high school and apply to the best schools. (I’m not kidding, here, friends!)

Given the necessity to keep earning good grades, the “B” I earned in art in third grade was devastating. That was it for art. Clearly, I didn’t have the artistic talent of my friends Toni or Susan or the “artistic” kids, whose charcoal sketches could be seen displayed upon the walls.

The best thing to do, I reasoned, was to concentrate on my academics.

One teacher fights back

My fourth grade teacher Mr. Rice, a gruff and opinionated man, used to pull out his few remaining hairs despairing about what he saw happening to his students. He complained that we had no space to be kids anymore. We were becoming little status-conscious, pressure-driven versions of our parents. “Enough!” he declared, announcing his big idea:

We needed to play.

He told the class that we were going to build stilts.

Enlisting the help of some of our fathers, we learned to measure, saw lumber, and attach sturdy steps to 2 x 2s.

When the time came to stand on the stilts, we discovered that it was really hard!

We wiggled, we swayed and we fell just trying to mount. But once we learned to balance, we had a blast.

The power of play

Viola Spolin, the legendary founding figure in what was to become improvisational theater, spent her life helping children – and then adults – to play. She taught actors to play as a doorway to that elusive quality called “presence”.  Spolin wrote:

When we play, and have the opportunity to be spontaneous, we get out of the way of our pre-conceived ways of thinking, and have access to an essential, authentic, creative part of ourselves.

“Through spontaneity we are re-formed into ourselves. It creates an explosion that for the moment frees us from handed-down frames of reference, memory choked with old facts and information and undigested theories and techniques of other people’s findings. Spontaneity is the moment of personal freedom when we are faced with reality, and see it, explore it and act accordingly. In this reality the bits and pieces of ourselves function as an organic whole. It is the time of discovery, of experiencing, of creative expression.”

Play can be walking on stilts or immersing yourself fully and joyfully into whatever you are creating – be it a blog, a conversation, a repair, a presentation or even a report – done with a spirit of experimentation, discovery and joy.

When we’re in the play zone – delighting in the process of creating – the wolves of comparison have a harder time coming in for the kill.

In two weeks, I’ll be taking another clowning class – a perfect time to practice playing. But clowning can be hard work, with ample opportunity for failure. I may be tempted to compare myself to the theater professionals who will be in the workshop, and ask myself: Am I the only one finding this hard? How come others are doing it so much better?

Hopefully, I’ll be able to bracket those thoughts (most of the time) and keep creating. Or, if I’m really lucky, maybe I can just laugh my way through it.