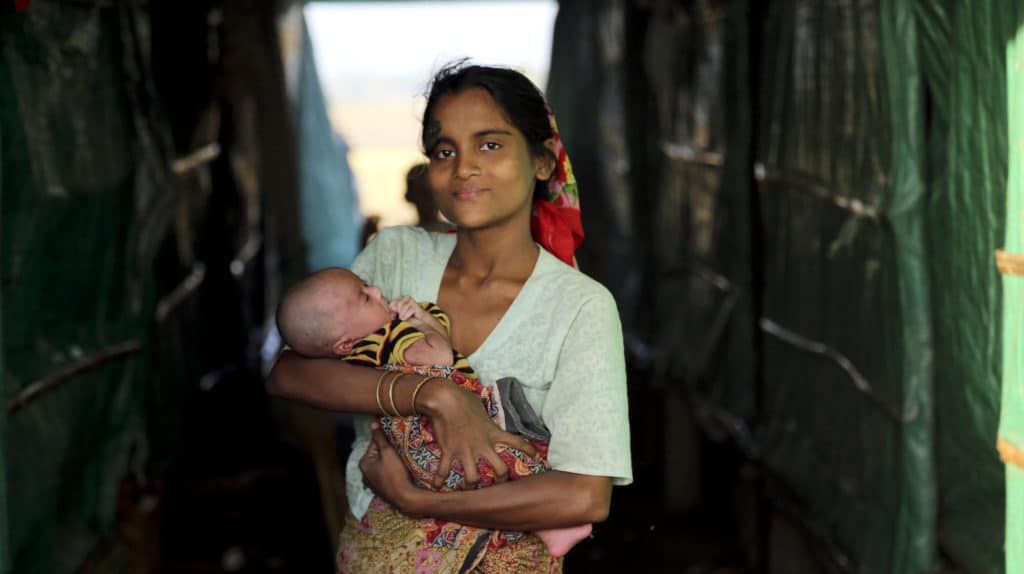 Next week, we enter a new decade. This week, as we move through the days between the years, it seems a good time to spend a few minutes exploring what is mysterious, beautiful or holy around us.

My Christmas was quiet this year, but on Christmas Eve, as I was consumed by the getting-ready-ness, rather than by the sacred, I saw an iconographic image by artist Kelly Latimore that blew me away. (Sorry I can’t show you, but you can see it here).

The backdrop to my surprise was the traditional story we’ve heard so often:

Two thousand plus years ago an itinerant couple, had to undergo a long journey by walking on foot to a distant town. Although they needed shelter, they were told “no room,” which was particularly inconvenient because the woman was about to give birth. Somehow, they were able to hide out in a manger, albeit with limited sanitation. The animals, not concerned at all that these people were “outsiders,” got very interested when the baby came. You probably know the rest.

In the painting by Latimore, a family is traveling light through the Mexican (I assume) brush country at night. The father, carrying only a backpack, looks worried as he hurries his family along. The mother is bearing the load of a young son strapped into a purple shawl she wears across her shoulder. Walking through the brush in flip flops, she looks tired.

Their story is probably similar to that of thousands of refugees today. But what strikes me are the halos behind the heads of the three travelers, the child’s containing a sacred symbol.

In the second image by Latimore, we see an ominous-looking chainlink fence dominating the canvas. Behind it stands a Madonna, probably Mexican, her head covered in a white shawl, carrying a baby. Her eyes haunt as she stares into the fence. Brilliant halos backlight both of their heads. 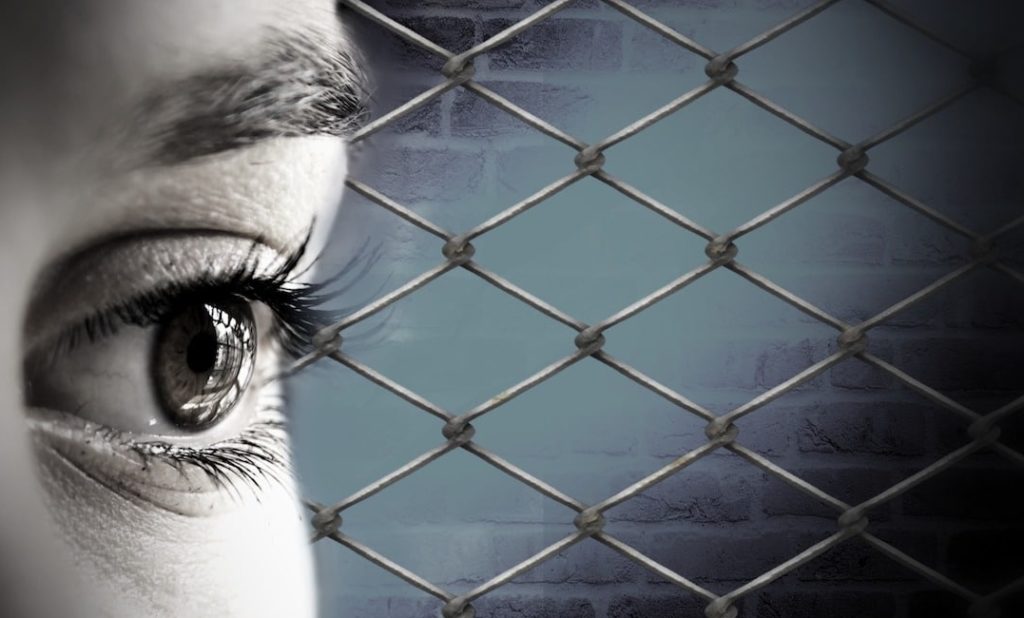 Latimore’s analogies were making were more than clear and brought to me a sacred wondering, thinking about the many refugee families that include a potential madonna, a harried father, and the sacred Child, in his or her many guises.

Their journeys, their escapes, and their struggles have been written into the great story of humankind. They are us.

It was heartbreaking to think, once again, about their suffering. But, what can we do as fellow humans, whether we’re Christian, Muslim, Jewish, Hindi, or…?

First, stop thinking of these people as “other.” Banish the word “alien,” (although I admit sometimes to feeling a little alien myself).

Send money, if you can, or help directly, if you’re called to do that. Telephone politicians. March and rage.

I’m not a scientist, but it appears that it’s finally possible to measure, if only in a preliminary way, how sending healing thoughts can impact others, even those far away. In a well-documented experiment, scientists recorded the brain patterns of my friend Dr. Joyce Hawkes by covering her head with brain sensors and measuring her brain activity while she sent specific healing energy to a client, himself similarly hooked up. Remarkable changes were seen in both of their brain patterns as she focused her thoughts on him. This was all the more notable because her client was 7,000 miles away from her in India.

Larry Dossey, M.D. documented the power of prayer from a medical perspective when he wrote Healing Words: The Power of Prayer and the Practice of Medicine in 1995. Lots of other evidence has followed.

What’s important to me is not just the healing power of our positive and loving thoughts on others, but what such thinking does to us.

Sitting in a little room, saddened by the state of the world, and yet uplifted, perhaps, by the season of light, I can send hope, healing, and love to the Madonnas waiting at the border, living in detainment camps, or crossing the Mediterranean in contraband ships. 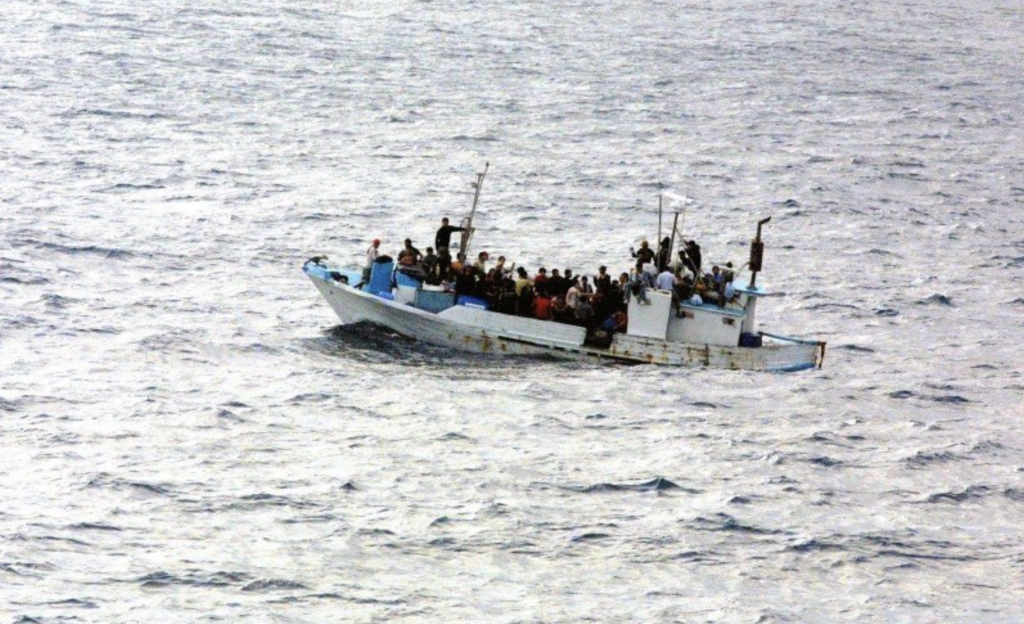 Will my thoughts change the world? Perhaps a little, but there’s no guarantee. In this inning of life, we’re coming from behind.

Will it change me? I think so.

During this liminal week between the decades, why not send thoughts of light, love, compassion, and hope to those struggling with the weight of the world, either near you or miles away. Then, let me know how you feel.

As you do, may your spirit be filled with light.