How do we know when we have found “enough?”

That question propelled me to read prize-winning author Shauna Ahern’s just-published memoir: Enough: Notes From a Woman Who Has Finally Found It. 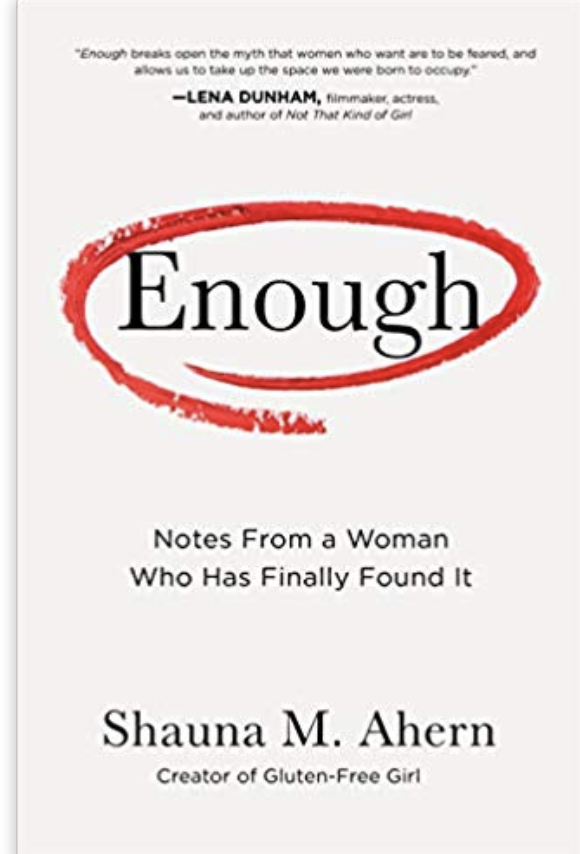 While Shauna is best known as “The Gluten-Free Girl,” this book is a departure from her work as a blogger and cookbook maven. She opens up her heart and her life, as she shares what it took to survive her childhood and rebuild life as an adult. Her story of enough is uniquely her own; but the quest to find what is enough can apply to us all.

She happens to live on my island, so I was able to interview, for my podcast, a “best-selling author” who lived just a few miles down the road. Like me, she rides the bus, shops at our great local thrift store, and loves this community.

Shauna found enough not through fame as a writer, but through living her values, and staying connected to her family, her community, and herself.

One of the things I love about the book is how she takes us behind the scenes of her life as the Gluten-Free Girl. Viewed from the outside, she was the picture of social media success with thousands of followers and several highly acclaimed, prize-winning cookbooks. Behind the scenes, she was increasingly miserable with a business that neither paid the rent nor filled her soul. Courageously, she walked away and worked for a while at the local supermarket to pay the bills. We have the kind of supermarket where having a prize-winning author stocking shelves isn’t THAT unusual.

She created the space to live life according to what was most important to her.

(Listen to the podcast, she’s inspiring.)

The challenge to find enough

Determining enough isn’t easy. I have lived for years with a chronic, low-grade case of not-enoughness.

The list could go on. We’re bombarded daily with ads and messages telling us we aren’t enough and haven’t done enough.

We’re told we can fill the hole in our hearts by buying more stuff.

We don’t know how to have what we have.

Years ago, in The Soul of Money, Lynn Twist wrote about how important it is to have what we have, with appreciation and gratitude. It’s not the amount of money we have, but our relationship to it that determines whether we feel abundance. While raising money for causes, Lynn discovered that some very wealthy people found little joy in their wealth or their giving. They never felt like they had enough. 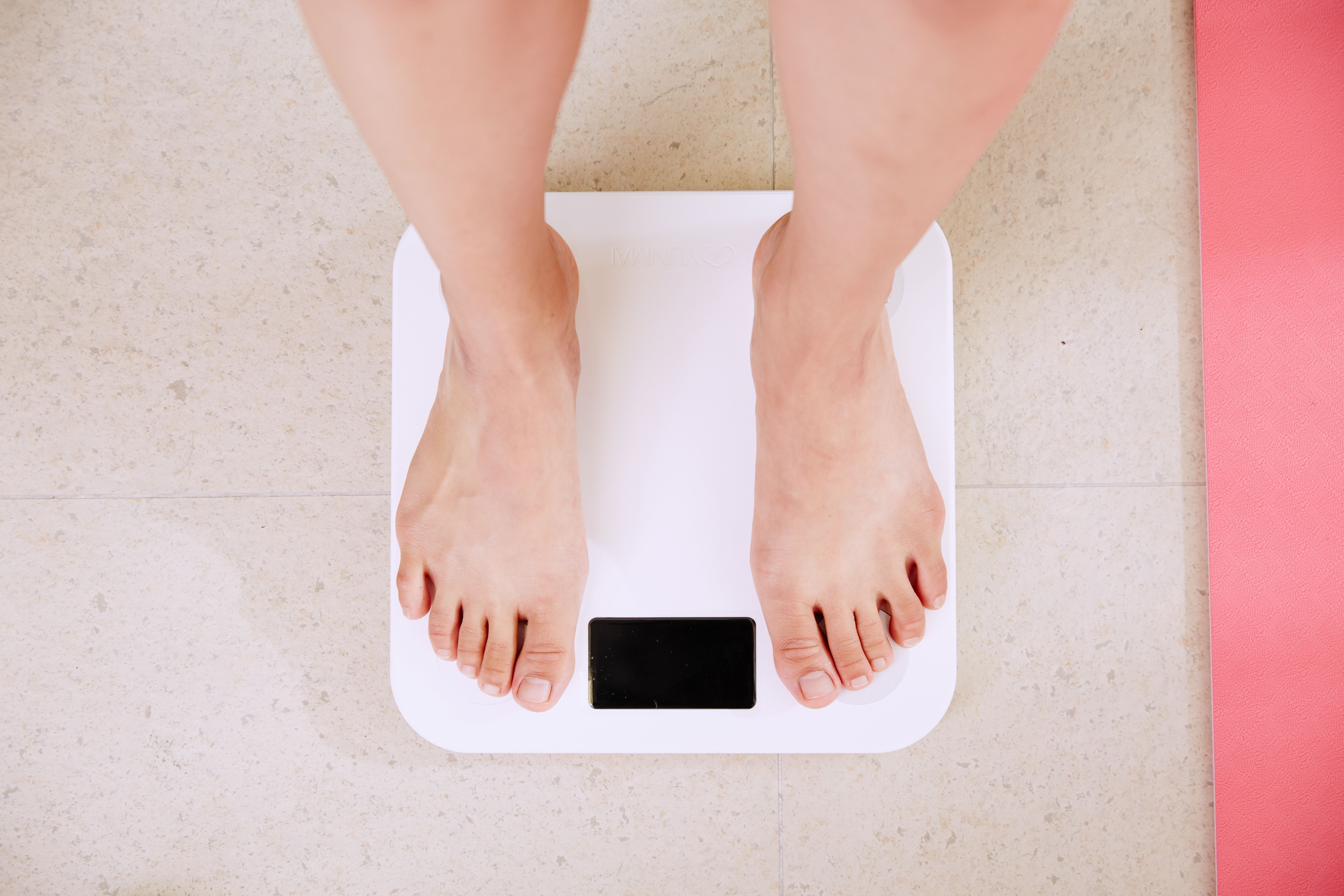 Years ago, while shuttling between New York City and sub-Saharan Africa for work, I lost a lot of weight. For the first time in my life, I was really thin, thus achieving the dream of many a young woman. I looked great in pants. I went down from a women’s size ten to a four. (I’m an eight now.) I wasn’t anorexic (well, maybe I was borderline), but I weighed myself obsessively every day.

I delighted in having lost weight, but was it enough? As the bones in my arms started to poke out, I heard a devilish voice saying, “What if you start to gain it back? Maybe you should lose a few more pounds to be safe.” I had achieved the prize of thinness, but it wasn’t enough. I could always be thinner.

It was not the happiest period of my life.

A few years later, after moving to Seattle, I gained weight and gave away my NYC clothes. I stopped watching the scale. (Haven’t looked at one for forty years.)

I weighed more, and I had more friends, a guy I liked, and a life I enjoyed. Like Shauna, in living a relatively simple life, I found enough.

I joked with Shauna about the tagline for her book: From a woman who has finally found it. That line made it sound like enough was an exalted state to reach, instead of something we might dip into and out of.

The publisher had chosen the tagline. (They have rights, of course.) Shauna, in turn, titled the last section of her book “Mostly enough.”

The dance between appreciating what we have and wanting more is baked into contemporary life.

Sometimes a sense of lack can lead to great achievements. But for many of us, the scales are heavily weighted away from relaxing, appreciating, and celebrating what we do have.

There may always be areas in which we wonder about enoughness or feel that there’s more that we want. We reach retirement, did we achieve enough? We start painting, are we good enough? We have friends, but do we have enough?

The question, ultimately, is whether we believe we ARE enough.

Some days we may be sure that we are; some days, we may forget.

In my case, I know what I want my answer to be.