Forget New Year’s Resolutions…try this instead 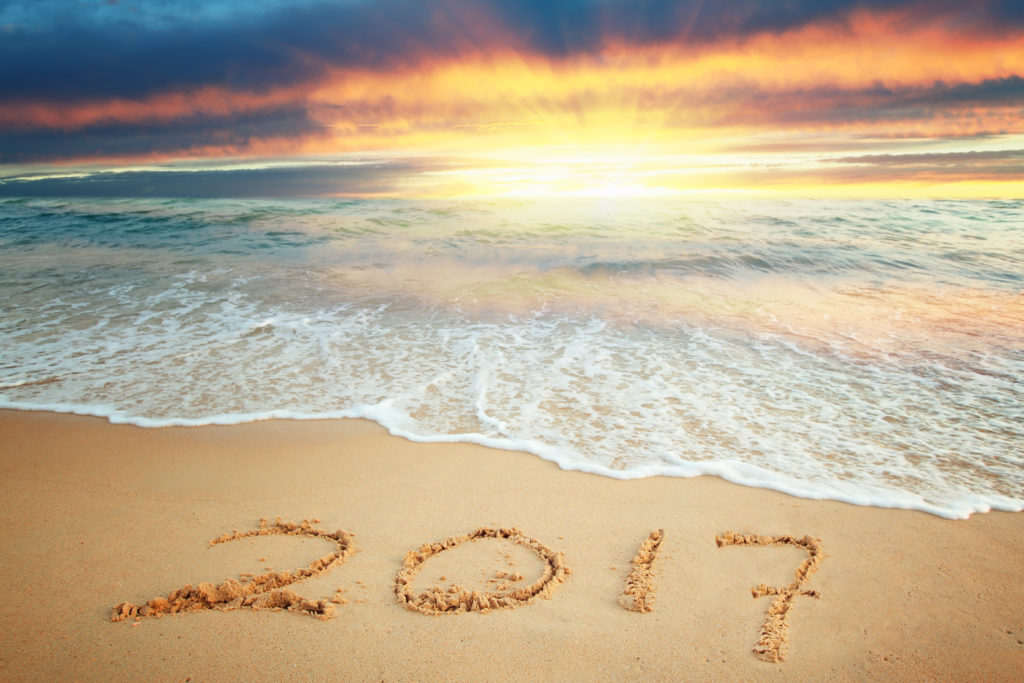 The fact that resolutions are made by Congress should make them suspect. (I wouldn’t choose Congress as a role-model of effectiveness …)

The word resolution invokes a dank brew of determination mixed with willpower, heavily flavored with thought and decision-making.

Resolve means to “decide firmly,” which to my ears sounds gloomily gray. Making changes reliant on willpower, an ingredient that is in perennially short supply, almost assures that by February we’ll be losing steam.  We’ll end of beating ourselves up for lack of determination and lamenting yet another failure.

Another fix is to spice up our stew of resolutions with a load of wishful thinking.

“This year ‘s resolutions are to lose forty pounds, win a bonus, compete in the Olympics and buy a mansion in Malibu.”

“I am going to publish my first novel by October.”

Nothing wrong with dreaming big, but are you likely to do this if you’re not on the A list for the Olympics already or have your book half written?  Wishful thinking actually decreases our possibility of meaningful action.

Given that so many resolutions fail, why not ditch the word? I offer you one that I’m trying: dedication.

Dedication sounds so much friendlier than resolution. Related to devotion, it speaks more to the heart. Instead of making resolutions to write a novel by such and such a date, I’ll gain more traction by dedicating myself to the art of writing. (No novel in my current future…but I do have another kind of project in the works.)

When I dedicate myself to the process of writing, creative possibilities naturally open up. I become curious about my craft and the words I generate. I pay attention to articles about writing that may help me. I read with a writer’s eye. I delight in small victories, like the turn of one good phrase.

I delight in the game and not just the scoreboard. 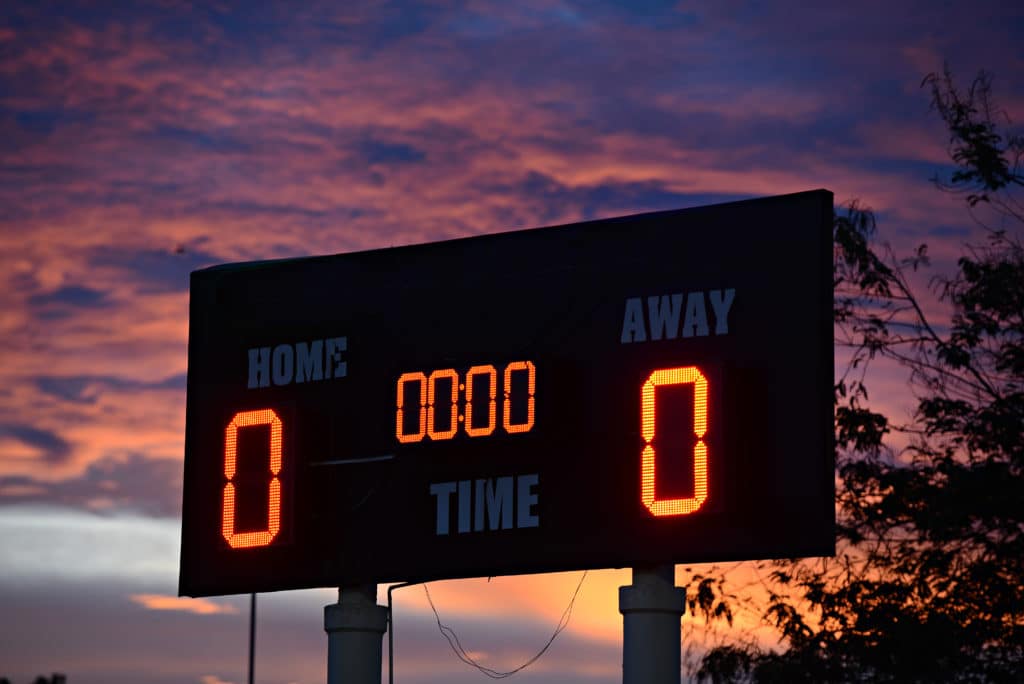 scoreboard with home and guests written on it at sunset time.

I still believe in setting goals, visioning, and any process that can help me imagine and create a positive future. In fact, I love taking time at the turn of the year to do just that. But I want my goals to be flexible and generative—to inspire me rather than become a reason to beat myself up.

I’ve learned that when it comes to launching big, creative projects, soft goals mixed with abundant curiosity support me more than rigid deadlines, spiced with dread. Before I bring out timelines, milestones, and project plans, I need to listen more to the project and ask it what it wants to be.

If I am curious about the project, and pour into it time, interest, and love, I know something will eventually emerge. Guaranteed.

Once the path forward becomes clearer, I can create more structure for the project. But I’ll still want to hold on to those qualities of attention and devotion, even when the project reaches the stages of editing, revising and who knows what else.

Here’s one example of a specific kind of devotion. Using my handy-dandy, you don’t need to buy more at Christmas blog post, (see last week’s post), I chose something for my husband I knew he wanted from me: more attention to neatness in our common spaces. This came up because when I get my mind focused on a project or an idea, I often stop paying attention to my surroundings. This can lead to an unbecoming trail of belongings scattered around the house. The same thing can happen when I feel sick (aka most of December) or have another great “I’m too busy” excuse. My husband has learned to tolerate this behavior, but he never likes it.
So one present I gave to him was promising to dedicate myself to tidying our common areas for a month. I will sharpen my eyes and pay attention. I will use little bits of time to make things better. I will get curious about what I can do. I did not promise perfection, and some of the clean-up will need to happen over time. Like tackling our chaotic closet. (I implore you: Don’t ever share a bedroom closet with your spouse.)

The whole project turns me on because I will be sharpening my awareness rather than bludgeoning myself about my failures.

If I am lucky, a good habit may be formed. The folks who study habits say that it can take a month to anchor one, although that number is a bit arbitrary. They suggest not to launch a long list of habit-changes at the same time. Better to be successful at one, anchor it, and then go on to the next. Which leads to the lovely possibility of twelve improved habits in one year. So once I’m successful at tidying, I can move on.

For me, the secret to success boils down to one idea, summarized nicely in this little verse from Corinthians:

Let all that you do be done in love.

When I try to effect a change, motivated by determination and a fear of my failings, my chances for success are few.

When I effect a change, motivated by attention, curiosity, and a strong dose of love, I stand a chance.

So as we turn into the new year, to what would you dedicate your most precious time and attention? I wish you success in that!