How to sing our arms back open 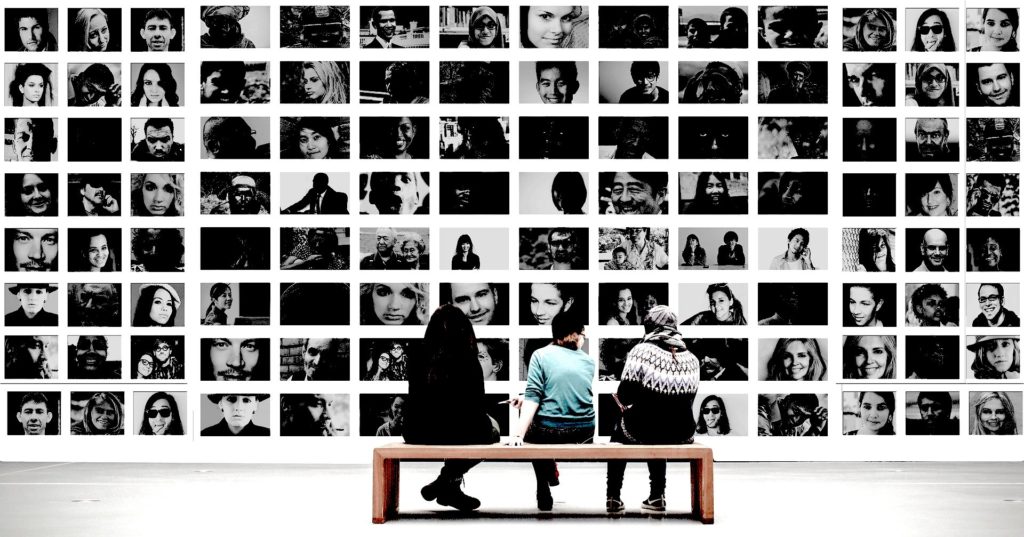 Darkness makes the light stand out.

When I was traveling in France after my mother’s death, I sought out the prayer candles stored in the shadowy corners of village churches. Even though I’m not Catholic, I’d light a candle for Mom, letting it glow in the dark as I thought about her.

I seem to be writing a lot about how to keep our lights going in these dark-getting-darker times. Last week I wrote about how rage may be justifiable if we can hold it without hurting ourselves or others.

This week I found a song that’s become my mantra-of-the-week. It’s called “Bring ’em All In” by Mike Scott, of The Waterboys. Daniel Levitin mentions it at the back of his fascinating The World in Six Songs: How the Musical Brain Created Human Nature, calling it his favorite love song ever. That, plus the lyrics piqued my interest.

After listening to it multiple times, in both the Mike Scott solo and Waterboys version, I’d call it my best-song-for-these-times that calls out the brotherly, universal kind of love we are starved for today. Maybe if I didn’t feel starved for reminders of the higher side of who we can be, I wouldn’t be so teary-eyed.

It’s a chant, a mantra, it gets under your skin.

A sample of the lyrics:

As the chant of the chorus continued, I remembered how subversive songs can be.

Once they get into our ears and hearts, they can’t be stopped.

Scott wrote the song in 1995. While I doubt he’d called it a protest song, it’s embrace of humanity makes it stand out today like a candle in a dark culture of exclusion, walls, and hard-heartedness.

Music is subversive because like a (hopefully good) virus, it’s hard to stop.

You can’t ban it, executive order it away, or send your pollywogs into the judicial system to disappear it. We may not (yet) be able to stop “the Muslim ban,” but goddammit we can sing about the beauty of refugees, immigrants, trans folks, the poor, the rich, the mentally impaired, and all those who are part of our big messy world.

That’s all for today. Light a candle, Bless the world and all its peoples. And have a listen. (The version with the band and a great fiddler is below.)