Many of us fear aging, out of concern for what might happen. But what if aging was about “giving birth to the true self” and the hardships which we may encounter, could be reframed as part of a path of initiation. 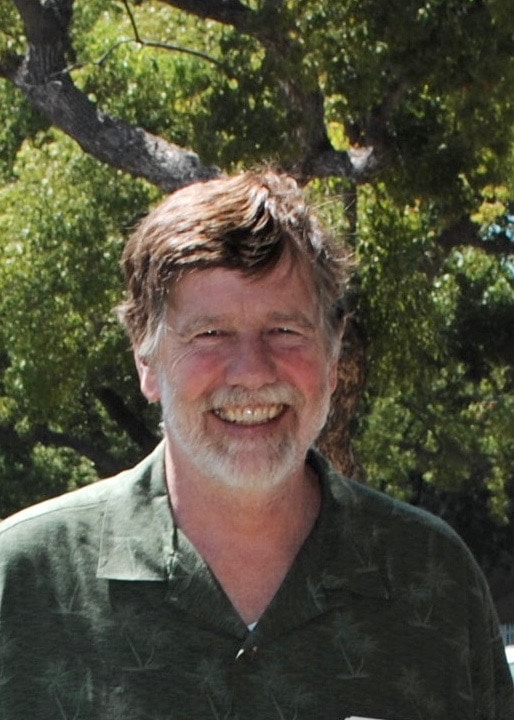 John Robinson’s book on The Three Secrets of Aging blew me away. Whereas many books on aging talking about holding on to your youth as long as you can, preparing for a healthy, affluent retirement, or how to deal with your worries around dementia, John takes a different path. He writes about wisdom and consciousness expansion.

He sees aging as a possible path of transformation through the process of aging.

He just doesn’t promise that it will always be easy but it can be joyful.

John C. Robinson is a clinical psychologist with a second doctorate in ministry, an ordained interfaith minister, the author of nine books and numerous articles on the psychology, spirituality and mysticism of the New Aging, and a frequent speaker at Conscious Aging Conferences across the country. You can learn more about his work at www.johnrobinson.org.

His major works include Death of the Hero, Birth of the Soul; But Where Is God: Psychotherapy and the Religious Search; Ordinary Enlightenment; Finding Heaven Here; The Three Secrets of Aging; Bedtime Stories for Elders; What Aging Men Want: Homer’s Odyssey as a Parable of Male Aging; his first novel, Breakthrough; and The Divine Human: The Final Transformation of Sacred Aging.

John’s growing audience comes to his work through talks and workshops at conscious aging conferences (e.g., Sage-ing International, Conscious Elders Network, 6th and 7th International Conferences on Aging and Spirituality, Creation Spirituality Communities Gatherings, Mankind Project in Louisville, Progressive Christianity Embrace Festival, and the United Church of Christ) and webinars with The Shift Network Summit, CSource, Unitarian Universalists, and Sag-ing International), a website hosted by the Authors Guild, radio and video interviews and presentations and five conscious aging books published by John Hunt Publishing. What is unique about his material is its mystical description of the evolution of a Divine Human in a Divine World via the profound and unprecedented dynamics the New Aging.

CHECK OUT THE REST OF OUR CREATIVE THIRD ACT INTERVIEWS

Highlights and quotes from the Show

“Aging is enlightenment in slow motion.”

“Aging is an initiation to another stage of consciousness.”

We start asking the big questions when things fall apart.

“Aging is about giving birth to the true self.”

Young-old – overcompensation against the fear of deconstruction that’s coming

The white water at this stage of life can be rough.

“We all lose it…the good news is it comes back.”

“Spirituality does not give you an end run around suffering.”

Asky yourself, “What makes me come alive?”

Hear the interview with John:

Click here to go to the full interview on iTunes (#91).

And please leave a rating and review!

Read The Three Secrets of Aging

and other books you’ll find on his website: www.Johnrobinson.org