Let’s Swap the Ladder of Opportunity for an Open Circle 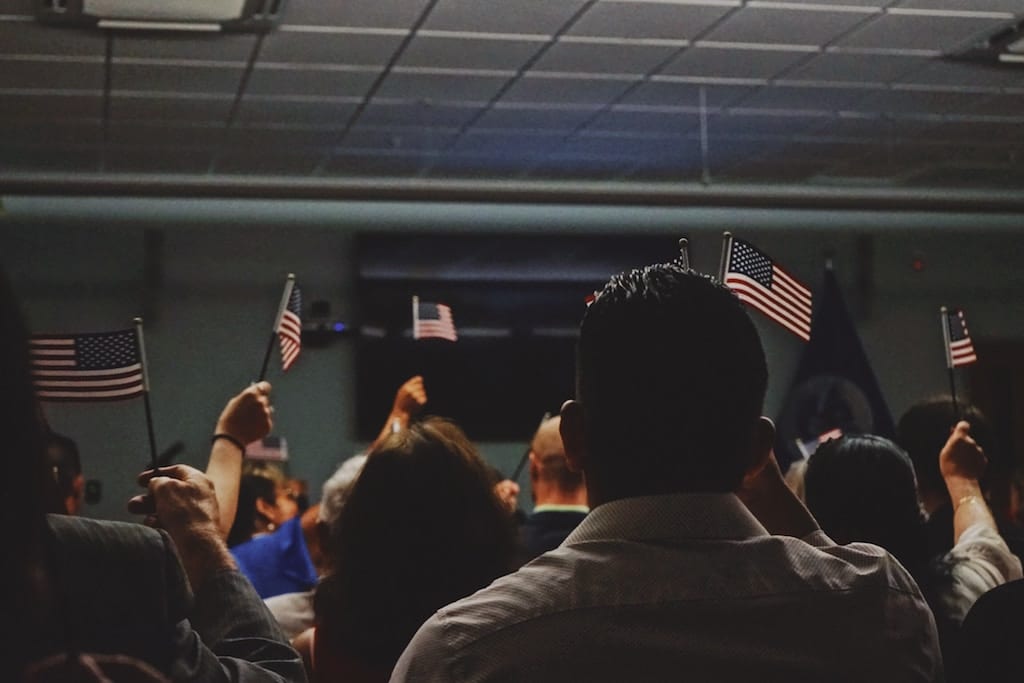 The Fourth of July in the United States. Flags fly, parties happen and fireworks explode as we celebrate the right to freedom, to independence, and the opportunity to live lives full of dignity and promise.

I’ll wave a flag to that as long as freedom and independence are something we all share.

But this year has me quaking, so I wonder:

What small step can we take to ensure that freedom and independence aren’t just for the privileged?

I just returned from a remarkable and much-savored trip to France. As someone who lived in Paris nearly fifty years ago, I noticed many changes. For starters, my French boyfriend of so many years ago has four grown children, a loving wife, darling grandchildren, and a few wrinkles. (Alas, mon cher, we have gotten older!)

Of course, the change is bigger than that. The Eiffel Tower still pierces the horizon, the Arc de Triomphe royally welcomes visitors, and buildings like the Louvre or Notre Dame continue to move us with their grandeur. But the colors and voices of the Parisians themselves have changed. Near the apartment where my husband and I stayed, groups of tall, dark-skinned men, wearing long robes and skull caps, clustered in the streets. Visiting a near-in suburb, we drove through a small city full of restaurants and other businesses opened by Turkish immigrants. 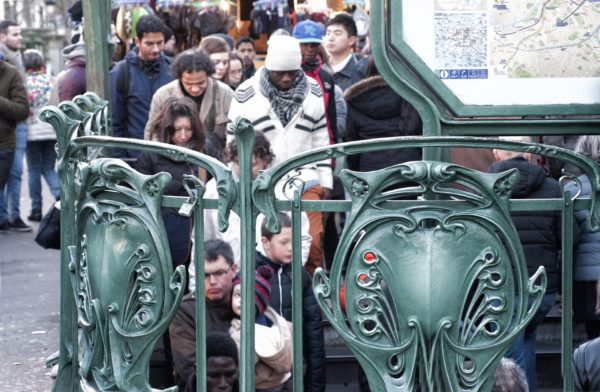 One scene stands out. I was walking up a flight of stairs in the Paris Metro (you’d think the Metro planners created a parcourse workout given the number of stairs they installed) when I saw a small African woman struggling to lift her overstuffed cart of belongings. Wrapped in a colorful pink kanga (traditional cloth) and sporting a black jersey cap, she seemed both out of place and obviously at home. Of course, I helped her. On the next set of stairs a swarthy-looking young man did the same. On the third set, an older Chinese woman shared the load. Welcome to the new Paris.

In the US, we’re changing as well, even when we’re not clear about the direction.

In a recent article in 3rd Act Magazine, Dr. Charles Johnson described two narratives he sees competing in America today. The first, the one we learned in school, is about America as the land of opportunity, the beacon to the world, the bright city on the hill where all people are created equal.

The second is one of prejudice and intolerance where justice isn’t available to all. This narrative holds our legacy of slavery, patriarchy, and racism. We fear the other and build walls to keep him or her out. Arlie Russell Hochschild offered the following image to describe the anger brewing in America in her book, Strangers in their Own Land:

“You are patiently standing in a long line leading up a hill.  Just over the brow of this hill is the American dream. You are situated in the middle of this line, along with others who are also white, older, Christian and predominately male. Many in the back of the line are people of color–poor, young, and old…

…Then look. You see people cutting in line ahead of you. Who are they? Some are black. Women, immigrants, refugees, public sector workers–where will it end?”*

*Thanks to a review by Jo Shilling in 3rd Act Magazine.

I don’t like people who cut in front of me, either, and it angers me. But I don’t want opportunity to be divvied out in a line based on a hierarchy of privilege.

Why don’t we stop waiting in line or competing with others to climb the ladder of opportunity and form a circle instead?

The power of a circle 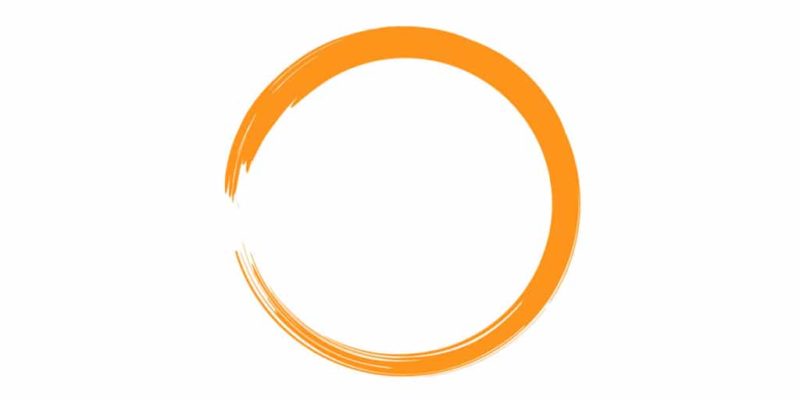 When we stand in a circle, we see each other as fellow parts in a whole. We feel a sense of oneness rather than otherness. We listen to each other and share stories.

Circles, though, can serve to close people out, so perhaps a better metaphor is the open circle in which a gap in its circumference encourages new participants to join and allows others to leave.

In an open circle, we can experience both interdependence and independence.

Listen for the stories

Netflix recently released “Nanette,” a stand-up comedy special by the comedienne Hannah Gadsby. I watched it to laugh but left with tears as well.

Gadsby, originally from Tasmania, welcomes us to her show with her understated, gender-inspired, down-under sense of humor. She shares peeks into her quirky, introverted life.

Early in the show, this acclaimed comedienne announces that she wants to give up comedy. She’s tired of the self-deprecating humor that’s part of her fame. She’s tired of turning shame into jokes.

She continues on, zigging between humor and reflection, life as a lesbian and art history, until she reaches the end of her show. Then the mood shifts and her passion flairs with dead-serious intent as she tells us what she wants more than laughs:

“I want my story to be heard.”

For the last ten minutes of the piece, she stands before us, spellbindingly vulnerable and searingly honest. She shares what it’s like to be marginalized, turned into “the other”, and violated emotionally and physically. She offers no victim-drama or cheap laughs. She’s a woman on fire, not willing to sacrifice her story to achieve either laughter or common anger.

She just wants her story out.

“What I would have done,” she says regretfully, “to hear a story like mine… to feel less alone, to feel connected.”

She speaks directly to those in her audience who know what it’s like to feel marginalized or shamed.

“Your resilience is your humanity.” “To yield and not break, that is incredible strength.”

With the power of a woman who has found herself, she declares,

“There is nothing stronger than a broken woman who has rebuilt herself.”

We see her standing tall, like a mama-bear who refuses to wait at the back of the line of privilege. She’ll crash the line and bring others with her.

Gadsby gives us no answers, but at the end of her show offers us a gift that can heal us more than comedy: our stories.

“Laughter is NOT our medicine,” she asserts.

“Stories hold our cure. Laughter is just the honey that sweetens the bitter medicine.”

We need the sweetness and the medicine to deal with today’s world.

It was difficult for me to return to this country after listening to a stream of tragic news throughout June, news most Europeans I met found incomprehensible. Flying home, I wondered what I could do, where I could give. I’m still looking.

But I know that there’s a step we can all take, no matter what our courses of action may be: we can open up our circles and listen to the stories.

We can listen to how the story of freedom is spoken by our newest immigrants and the many who live outside of this country’s big promise of opportunity. We can bear witness.

Maybe, in opening our circles and honoring the stories of those who have been marginalized, we can take the wall of privilege down a notch.

Let’s create a new interdependence story, while honoring the freedom of all.