Seven keys to deep learning from The Octopus Teacher 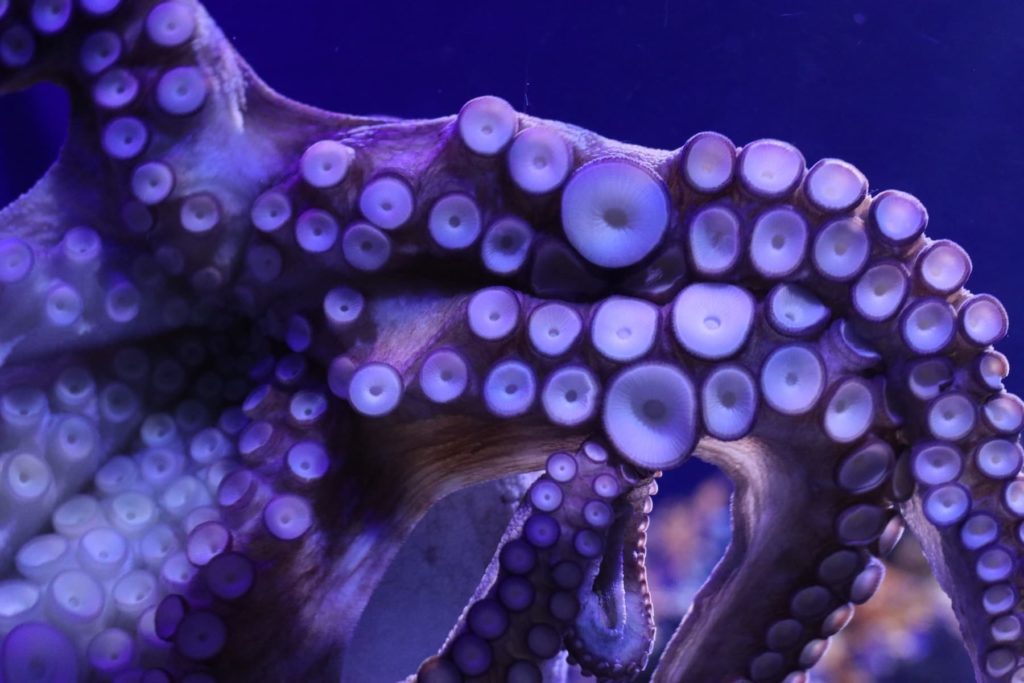 I finally watched My Octopus Teacher, the much-celebrated Netflix documentary that chronicles the year film-maker Craig Foster spent swimming with a wild, common octopus in the kelp forests near Capetown, South Africa.

Foster credits the octopus as a profound teacher, and she was. Foster, however, was a disciplined learner who brought his full self to investigating the world of the octopus.

Foster made a commitment to enter the frigid waters of the Cape Pennisula daily to visit his friend. Entering the kelp forest over the course of nearly a year allowed him to discover and record aspects of octopus life that few, if any, had seen.

When we show up to learn in a disciplined way, the subtle changes in the environment become more obvious.

When I first moved to Manhatten, I was so overwhelmed by the complexity of buildings, streets, sidewalks, people, and commotion that I could only absorb a superficial amount of what there was to see. As I walked the same streets, day after day, I took in more of the details present in the window ledges, cornices, rooflines, fire escapes, and storefronts. Every walk opened my eyes a little bit more.

Several years ago I took a course on Biodynamic Agriculture with Seattle-area teacher, Barry Lia. I took the course hoping for tools and techniques for using biodynamic fertilizers, processes, and soil enhancers. Barry, however, offered a different kind of learning: a new way of seeing growth in the garden.

For our first assignment, he told us to go outdoors at the same time every day and observe the weather. That seemed so repetitive, but I quickly understood that Lia was developing our capacities to see and feel changes in the environment we would not otherwise recognize. 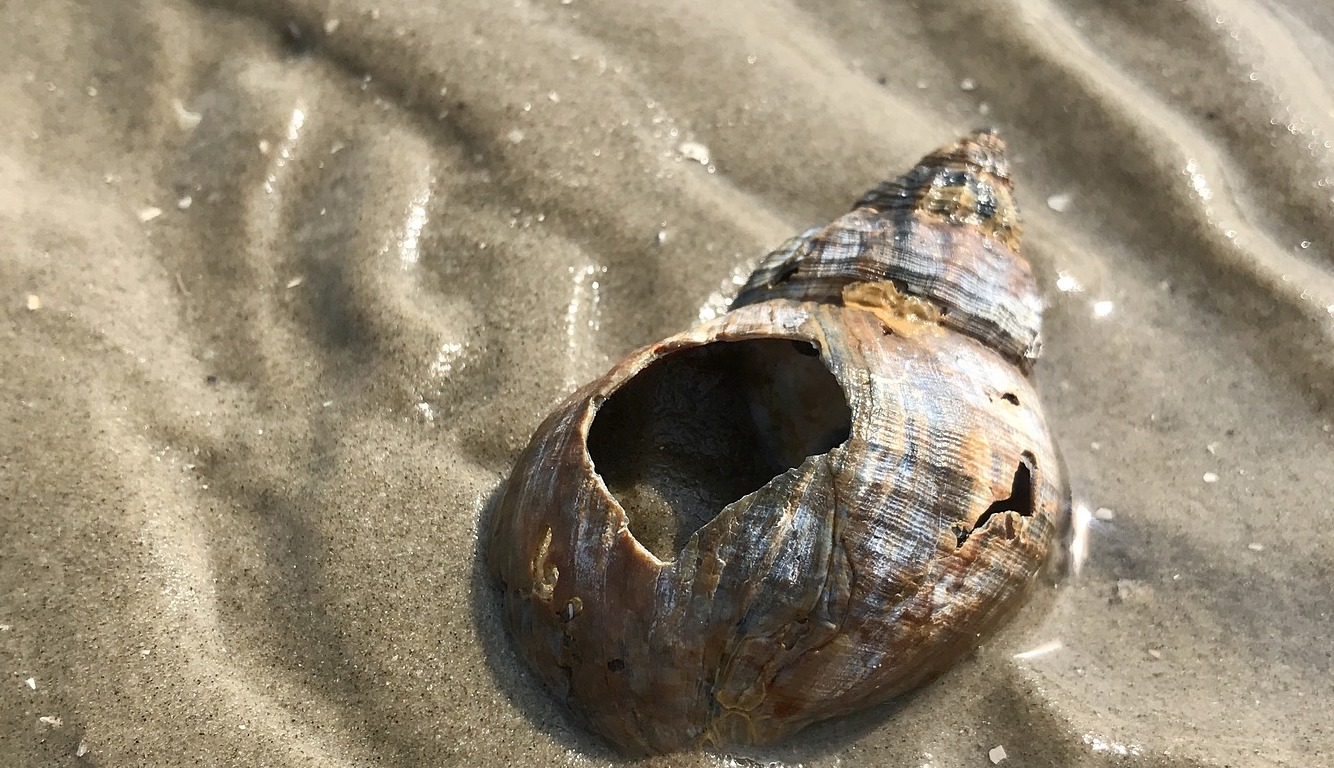 Foster learned some of his observational skills from African trackers, who could find almost undetectable clues to animal life etched in the desert sand. Foster became an underwater tracker, able to find patterns in small details and movements.

In Lia’s Biodynamic Agriculture class, our second assignment was to plant kale seeds in paper cups and observe their growth. He wanted us to better understand the nature of the genus Brassica, of which kale is a part, by watching the shoots and the first cotyledon leaves emerge. He honed our observational skills using a very small sample of life.

In one scene, Foster unintentionally frightens the octopus then watches. horrified, as she abandons her den and flees. He has lost her. With the focus and intention of a tracker, he returns daily until he is able to see tiny signs of her presence and eventually discover her new den.

One of the stunning messages of the film is the complexity and interconnectedness of the undersea world.

To understand any living creature, we have to see the context, the whole in which it lives.

Artists understand this. In his drawing course, master illustrator/artist Bruce Morser helped me to draw using the power of relationships. “See the field, not just the ball,” he would say. “Draw the pattern and let the subject appear.”

In a similar vein, Heather Williams, author of Drawing as a Sacred Activity has been teaching me to look for lines, intersections, connections, and relationships in anything I want to draw.

I am trying to learn to see relationally.

5. Use body and mind together

Foster learned with both body and mind as he entered the world of the octopus. Swimming and developing his ability to stay underwater strengthened his neurological capacities,

Then, he supplemented his explorations with research. In the evenings when he wasn’t in the water he surfed the Internet and studied the available scientific research.

His tactile, sensual relationship with the octopus also informed him.

In one breathtaking moment, the octopus sends its suckers along Foster’s skin and up to his goggles. Then, later in the film, Foster cradles the octopus against his chest. (Tear alert.)

To really see the world as it is, we have to be able to let go of the way we want things to be.

It was tempting for Foster to intervene in the life of the octopus and save her from shark predators. However, he knew that by so doing he would be upsetting the balance of life under the water, so he watched breathlessly as she was attacked, hoping for her safety.  At one point he offered his wounded friend food, then acknowledged his mistake. His job was to let go and honor the balance of life, not attempt to fix it.

That required acknowledging that she would die within a year, if she lived even that long.

For me, the most poignant moment of the film was watching Foster’s face as he acknowledged the pain of knowing he was going to lose her. I sensed the wisdom, strength, and resolution he had gained from accepting the inevitable.

He channeled his love for her and her underwater world into creating the Sea Change Project. The mission of the nonprofit is to help protect the fragile ecology of the Great South African Seaforest. 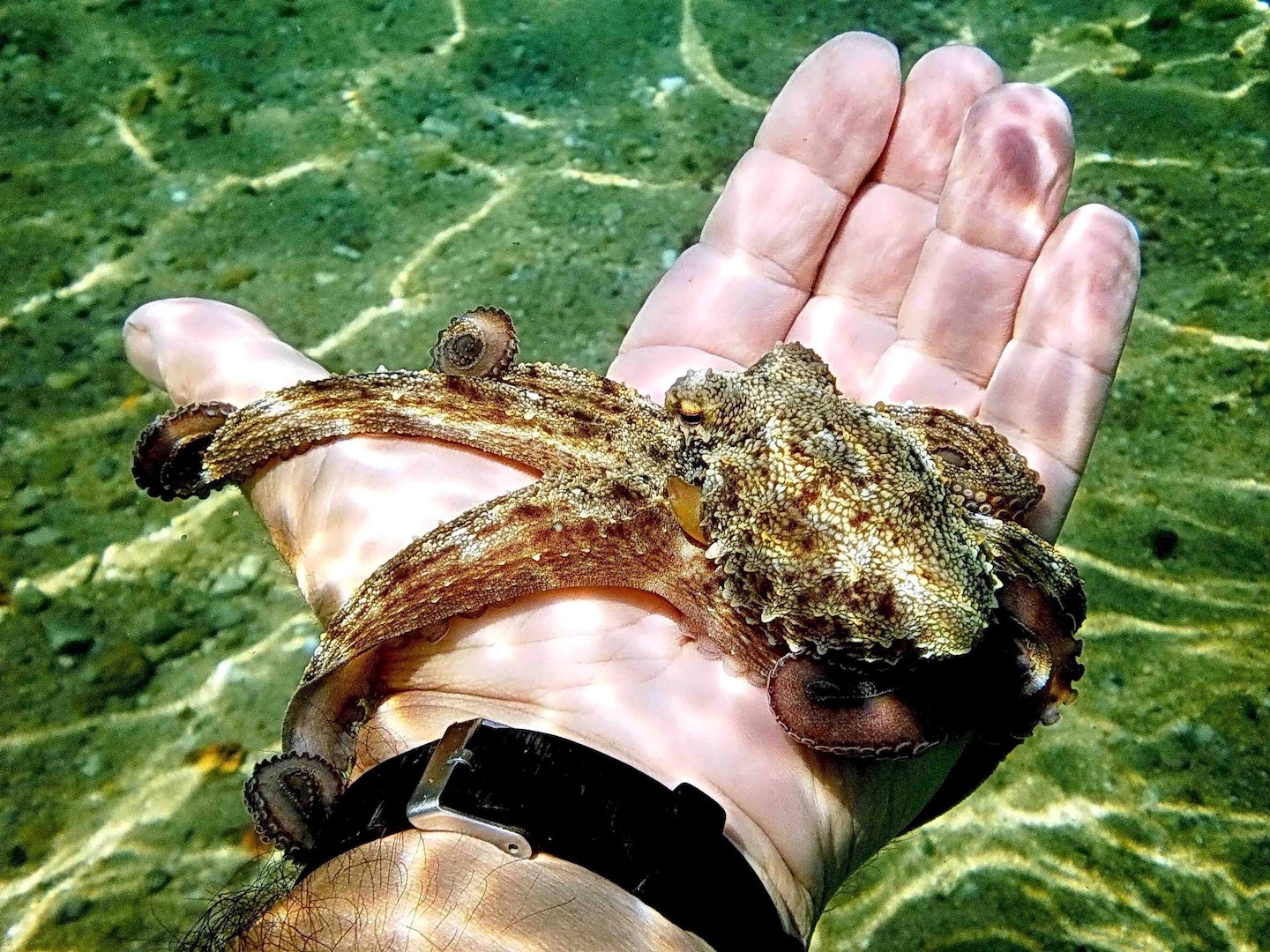 7. Allow love to fuel you

Foster loved his octopus. “Scientific detachment” was neither a possibility nor was it needed. Foster was still a disciplined observer.

He loved his octopus friend in a way that didn’t anthropomorphize her or see her as a pet. He honored her wildness.

Love kept him motivated to enter the cold waters every day.

Love is the secret fuel behind deep learning.

Love keeps us showing up, and diving, day after day, even when we might rather not.

Love trains us to learn with our hearts as we stretch our minds.

I hope My Octopus Teacher wins the award for Best Documentary Award at the Oscars ceremony on April 25th.

If the film can inspire more of us to love the natural world, respect its teaching, and open our hearts to deeper learning about the systems in which we swim, it has already won the gold.