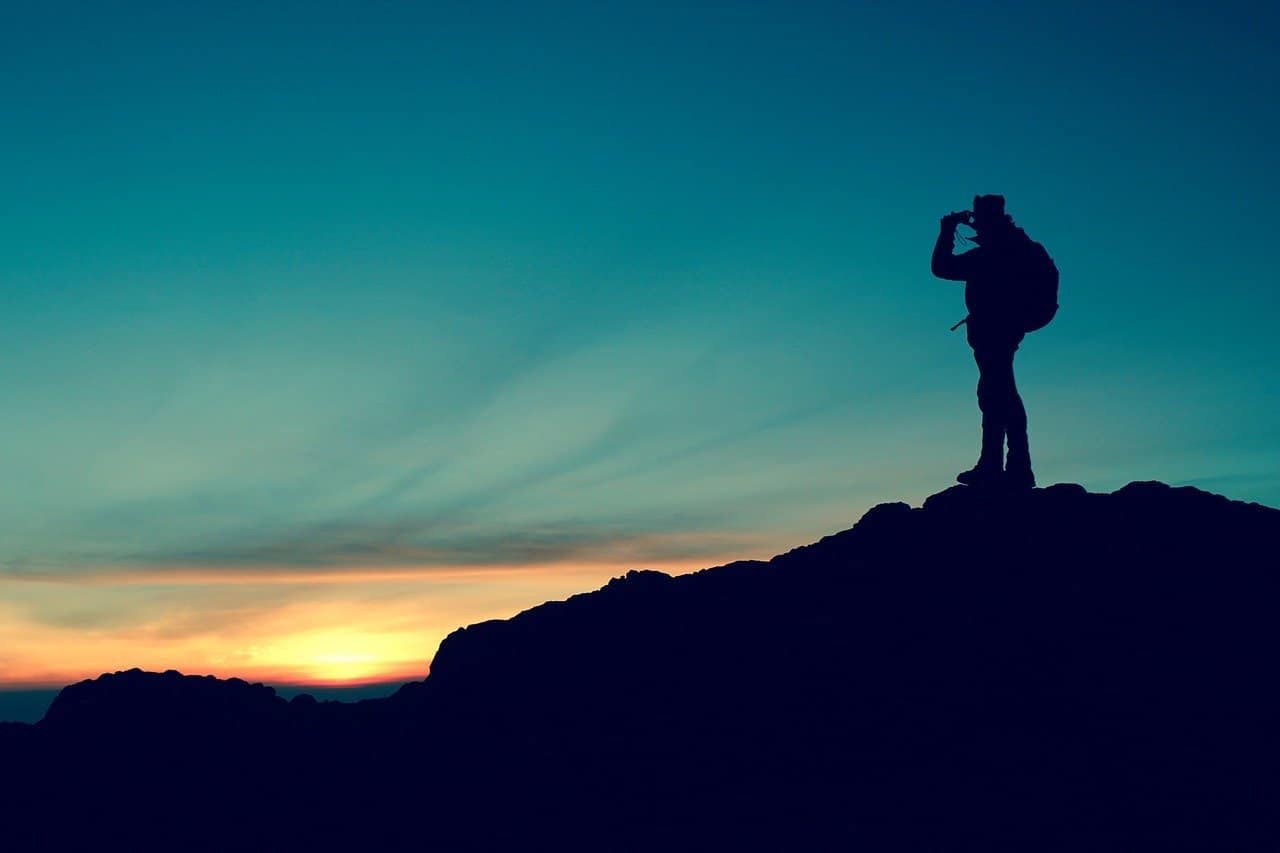 In the Pacific Northwest, I love to go up into the mountains, the Cascades or the Olympics, where I can breathe cool, clean air, and be inspired by spectacular views.

Standing on high ground gives me a chance to put life into perspective.

I need that perspective.  So much of the news is about low-getting-lower ground. The rollback of environmental protections. US military-style agents invading Portland, Oregon.  Misinformation about Covid-19 leading to a dramatic surge in the pandemic and thousands more deaths. Black lives still being lost.

What I need even more than mountain air, though, are people who show me, with humility, what it is to stand on high moral ground.

That’s what John Lewis could do. 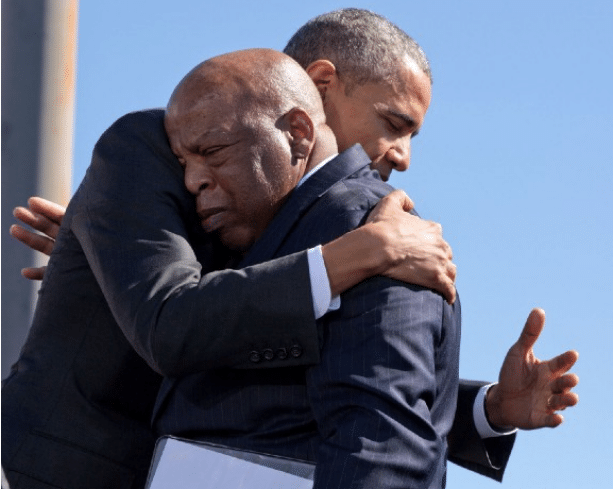 I cried about his death last week. It’s not just that a great man, and a great congressman, died. It’s that he was a voice of conscience, to quote Nancy Pelosi, whose words carried the force of a life dedicated to social justice.

Through his mere presence, he could inspire our better angels.

Many will be eulogizing him. I’ll save that for those who knew him personally and loved him, like President Obama.

“[he had] the calm, quiet, power of humility, integrity, and determination. He didn’t say much but when he said a word everybody listened because he was willing to put his life on the line for any word he spoke.”

John Lewis is gone. But his words aren’t. I offer them as a way of resting a few minutes on higher ground, gathering courage for the journey beyond.

“Nothing can stop the power of a committed and determined people to make a difference in our society. Why? Because human beings are the most dynamic link to the divine on this planet.”

― Lewis on political change in Across That Bridge: Life Lessons and a Vision for Change

“These young people are saying we all have a right to know what is in the air we breathe, in the water we drink, and the food we eat. It is our responsibility to leave this planet cleaner and greener. That must be our legacy.”

“A democracy cannot thrive where power remains unchecked and justice is reserved for a select few. Ignoring these cries and failing to respond to this movement is simply not an option — for peace cannot exist where justice is not served.”

— Lewis on the George Floyd Justice in Policing Act

— Lewis on seeking truth, justice, and equality, during the impeachment trial for US President Donald Trump

“Do not get lost in a sea of despair. Be Hopeful. Be Optimistic. Our struggle is not the struggle of a day, a week, a month, or a year, it is the struggle of a lifetime. Never, ever be afraid to make some noise and get in good trouble, necessary trouble.”

I can’t wait to watch the documentary about his life: John Lewis: Good Trouble

In the face of the brokenness all around us, it’s time to heed the call for good trouble and let ourselves be led through chaos by the “strange attractor” of a higher purpose.

in Across That Bridge: Life Lessons and a Vision for Change, John Lewis wrote:

“You are a light. You are the light. Never let anyone — any person or any force — dampen, dim or diminish your light … Release the need to hate, to harbor division, and the enticement of revenge. Release all bitterness. Hold only love, only peace in your heart, knowing that the battle of good to overcome evil is already won.”