To gain perspective, turn upside down 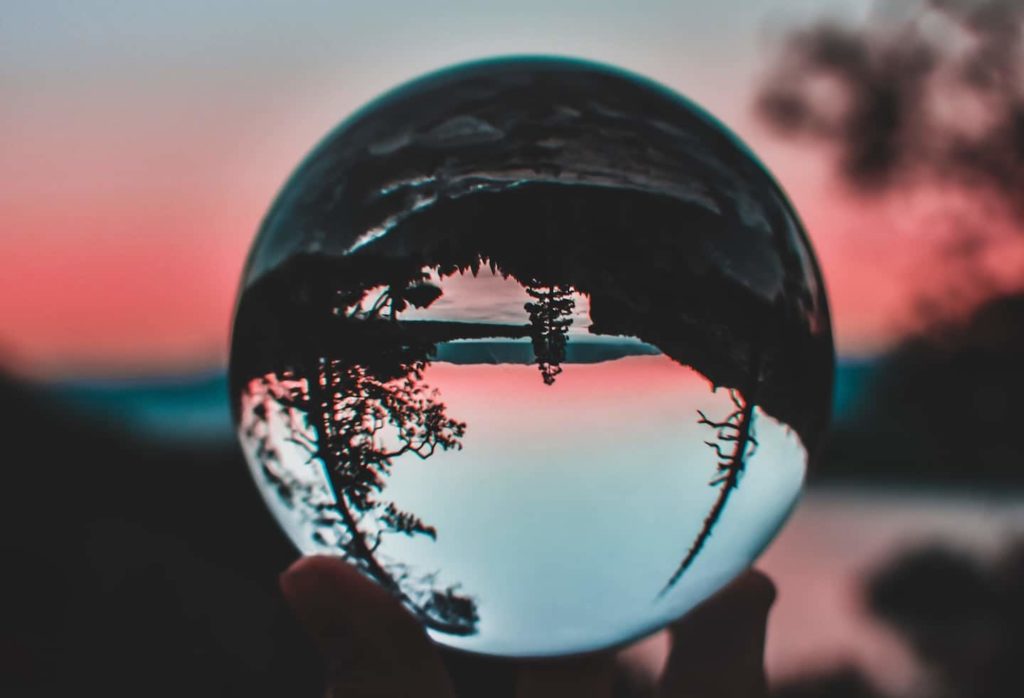 The tragedy of George Floyd invited many of us to wake up, to see the world as it is and not what we believed it to be.

To see the world of systemic discrimination, inequities, and violence that have been hidden in plain sight for years.

As for the outcome of the trial, I’m relieved, but I’m not the one to offer commentary. It pains me that racially biased police shootings and gun violence continued even as the trial was going on.

Instead, I’ll offer a small exercise in seeing.

See the world from upside down

When I was growing up, in my white bubble, I saw the America I was taught to see. I sang, “Sweet Land of Liberty.” I pledged allegiance to the idea of “liberty and justice for all.” I imagined that these phrases represented the America in which I lived. Not the country with a history of gashes, nooses, prejudice, cruelty, and scars that I’m waking up to today.

Today, I want to observe what is, with equanimity, objectivity, and compassion. 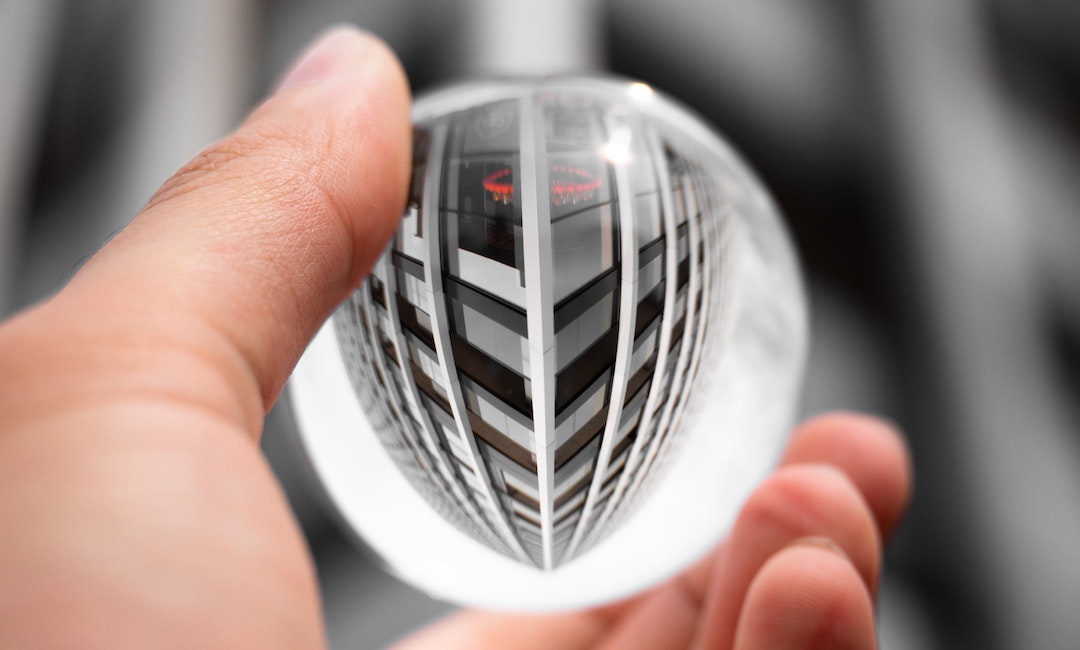 How can we see what is as we create towards the ideals we hold? 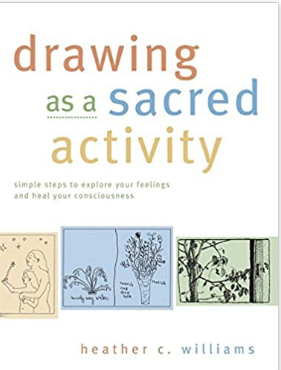 In a recent drawing class, Heather Williams, author of Drawing as a Sacred Activity, suggested that I sketch a portrait from a photograph turned upside down. This exercise, also suggested by Betty Edwards in Drawing on the Right Side of the Brain, encourages us to see what is actually in front of us when we draw instead of our concepts of what we think we are seeing.

Instead of a chin, I see diagonal and horizontal lines. A mouth looks like a flat line with a little curve. A nose is a series of circles and shadows that don’t make sense. Dark patches contrast with sections of light.

I record what I see. The exercise wrests me away from my concepts of what a face looks like. The drawing I sketch this way has flaws, but it also has a freshness and surprising accuracy. 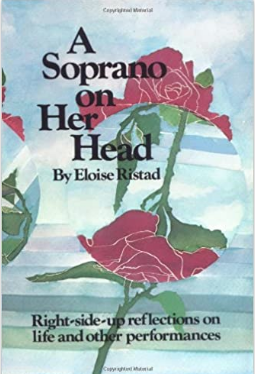 In her brilliant work from three decades ago, A Soprano on Her Head, performance coach Eloise Ristad described how she worked with musicians to shake them out of their habitual, limiting patterns. She encouraged a well-trained soprano to sing upside down. By so doing, the soprano stopped singing the way she thought she was “supposed to sing,” the way she had been taught, She discovered a new voice with a fresh, new resonance. Then, she learned to sing upright again.

Maybe we should all spend time upside down. We can learn to see the world as it actually exists.

Observe the beauty along with the fault lines.

Viewed from upside down, the world gains new possibilities. Those on the bottom show up on top. Those on the top lose their grip on that position.

The earth is plainly visible soaring above us–no longer something to be taken for granted.

After we learn to observe, we can, like the soprano, right ourselves and use our new perspectives to resume our work. 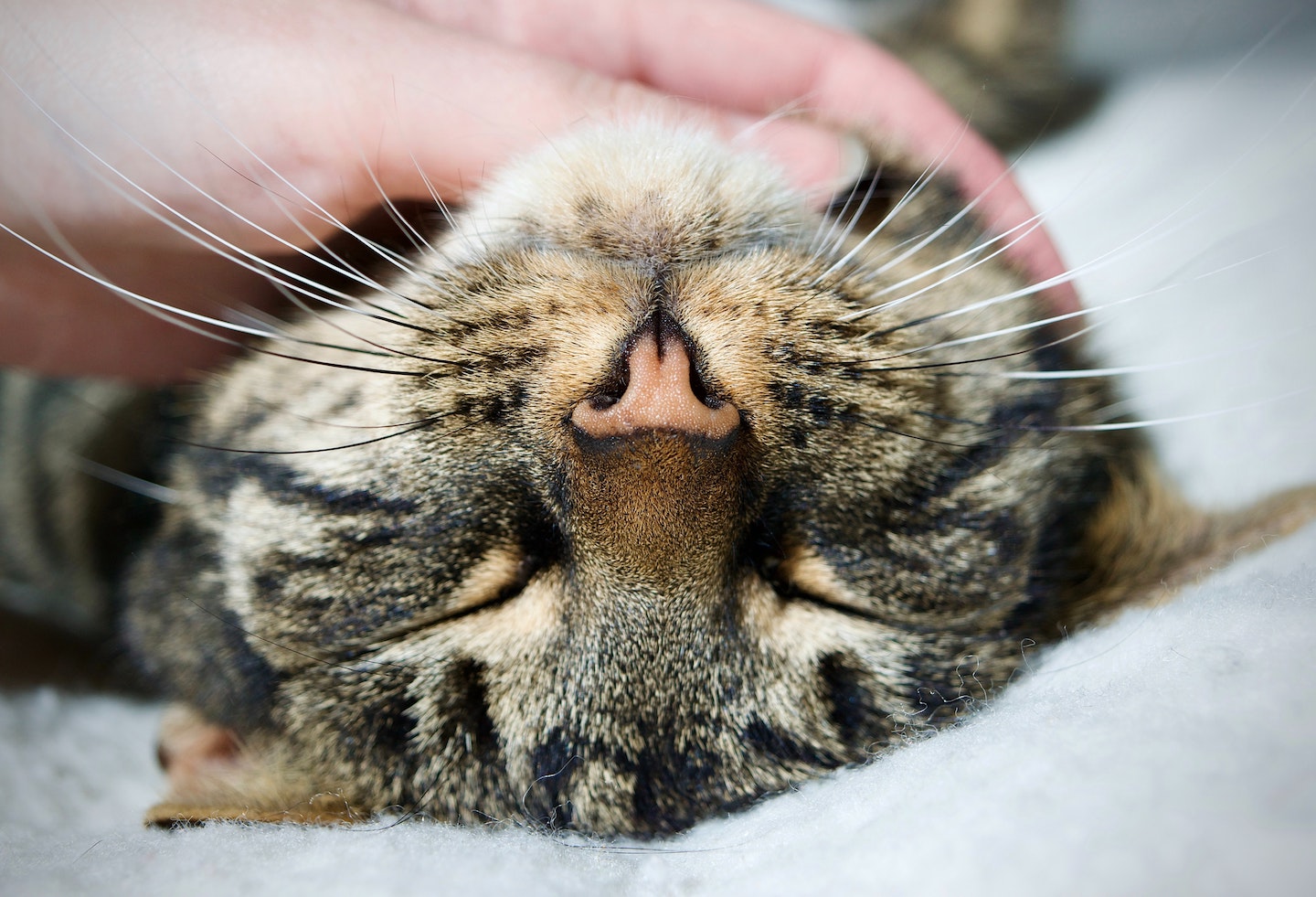