Welcome back the light 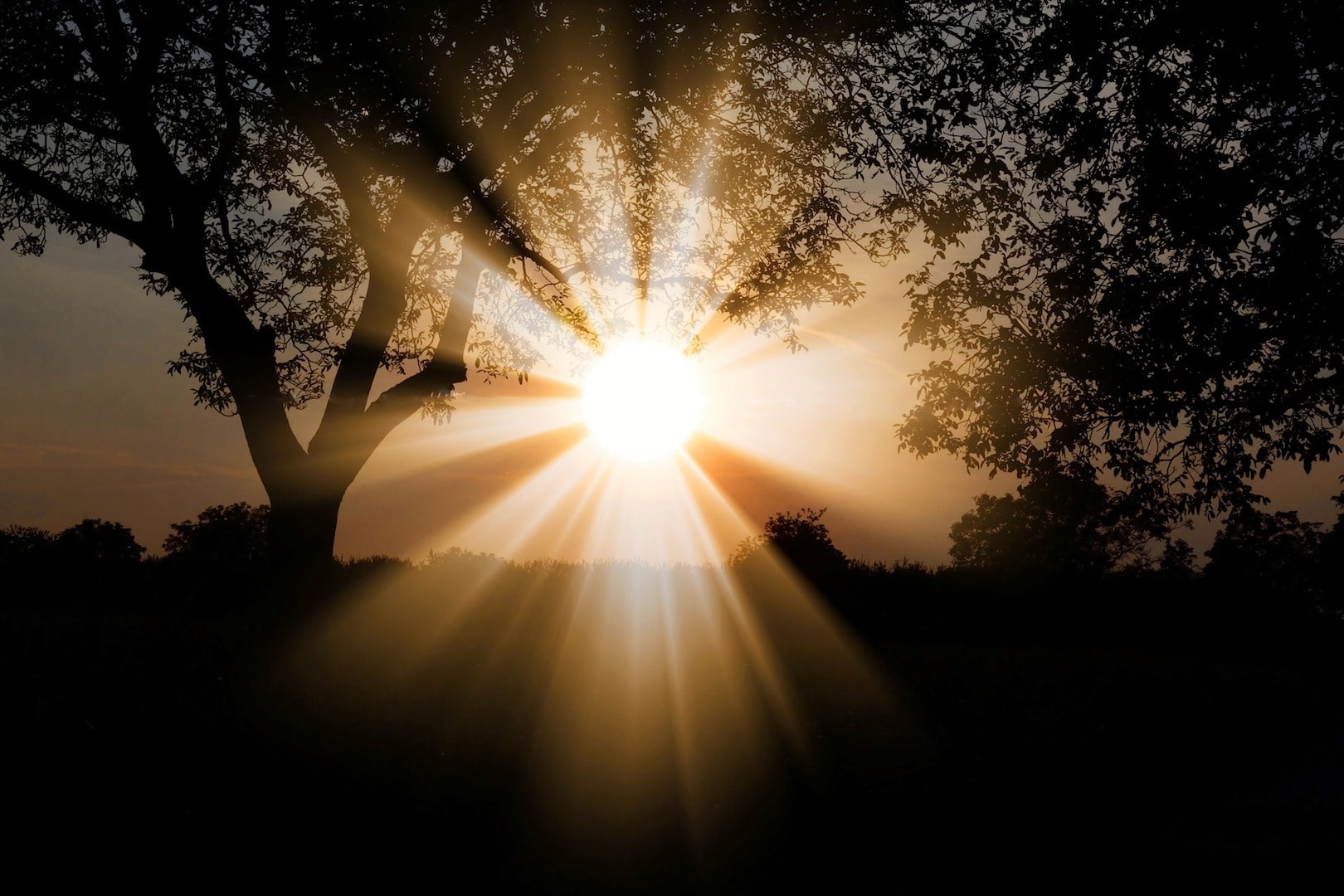 “There is a crack, a crack in everything, that’s how the light gets in.”
Leonard Cohen, “Anthem.”

We’re almost at the Solstice and not a moment too soon in my book.

I’ve been so hungry for light that I pulled out my old lightbox from the attic to begin soaking up some rays. I think it’s helped my spirits.

In truth, there’s plenty of light if you know where to look for it. I decided to check out the news from 2018 to see if a few cracks of light got in. (I skipped the big headlines such as royal marriages and elections.)

I found a few interesting items to share with you:

The venerable NYT finally noticed that most of the obituaries it has featured since 1851 were of dead, white guys. Amazing insight for a news organization!!!  Even Charlotte Bronte, of Jane Eyre fame, didn’t make the cut when she died in 1855. (Her who-remembers-him-now husband rated an obit many years later.) Now the Times is playing catch-up with their coverage of underrepresented communities with a feature called “Overlooked.” Check it out on-line – I plan to learn a lot!

2) Whistle with the wind

I love the sound of wind, especially when I’m not walking near any swaying Doug Fir or Madrona trees. Now, thanks to NASA, for the first time ever, you can hear the sound of the wind on Mars. NASA’s InSight touched down on Mars and caught some of the wind on its recording. How miraculously cool is that?

Reuters reports that, according to a small study, singing in a community choir may provide psychological benefit to seniors. (If you could have heard our local Chorale with its glorious grey hair voices, this would have been obvious.) And it gets better. Research from Hungary suggests that singing in a choir helps lung patients breathe more easily. I want to see a study in 2019 on the health benefits of yodeling or singing, in my case, to two very patient horses.

In headline news, George W. Bush handed Michele Obama a cough drop at Senator John McCain’s memorial. They have also been seen to hug in public. A cough drop may sound small, but don’t be deceived. With the state of our political divides, it’s a small victory.

I think Michele Obama doing anything in public is cause for celebration. She also published a book.

Now beyond the headlines.

These events made headlines.

As I searched for light, though, I realized that many significant, light-filled events are hidden in plain sight.

I’m looking for statistics on the number of people who:

Now it’s your turn: what noteworthy statistics remind you of the good stuff that keeps happening daily?

The truth is that the light is everywhere. With us. Always.

We just have to notice.

Thank you for reading. You bring light to my life.