Do you know these (mostly) new words? 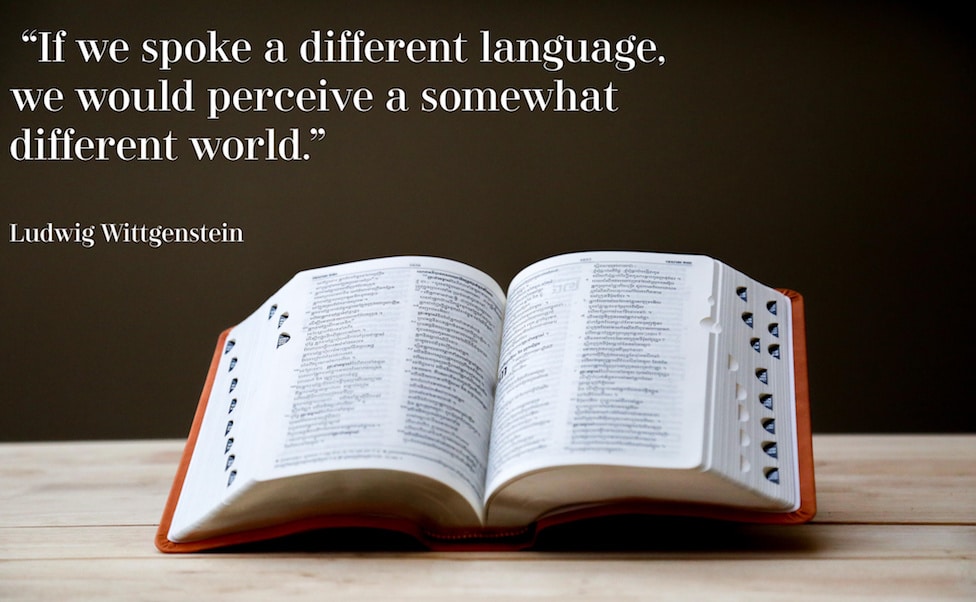 Words in turn have lives of their own.

I used to think that the words in the dictionary had been there forever. Like “binge-watch.” (Added by the Oxford Dictionary in 2018.)

I also thought that words stayed forever, but it appears to be a case of “use or lose.”

Some perfectly good words have gone the way of the albatross and been retired by the Oxford Dictionary.

No longer will we be able to say “Snollygoster” when we want to describe a dishonorable person. Given our times, I think we still need it. The word was a twist on snallygaster — a mythical creature that preys on poultry and children and is said to live around Frederick County, Maryland. The folks at Harry Potter know all about snallygasters so that word is safe for now.

Occasionally, words go as viral as J-Lo’s latest outfit. In 2006, a fake word, made up by a fake commentator, on a fake news show, was crowned “Word of the Year” by Merriam Webster. “Truthiness,” invented by the brilliant Steven Colbert, was said to mean “truth as you want it to be” as opposed to facts. Sadly, this word is still viral.

Words are being created daily by adding an “ize” or “ing” to a noun. I call it verbacizing. This must make some writers cringe. I wince that business jargon like “on-boarding,” (integrating new employees into a business), has been accepted into the Oxford lexicon. Stop business-cizing words! (And you are welcome to make a word out of that.) 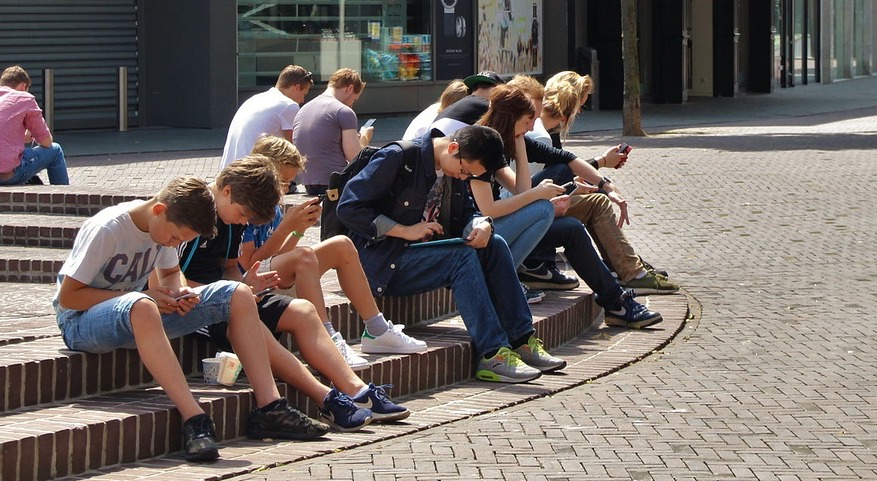 If you want to speak with a teenager, there’s a raft of new words you should know, most of which have not yet made it into the Oxford. Since these were designed to be part of a secret code and will disappear as soon as I learn them, I’m not trying.

In the unlikely event that I’m invited to a teen party, I will buy an app that allows for simultaneous translation of teen-speak into English. With my phone and earbuds, I’ll be like a representative at the United Nations letting interpreters pipe words into me.

New with the pandemic

Oxford no longer makes us wait a year to receive new words. Between April and January 2020, they published a new set of have-to know words, which were already old by late March. Among them, (I quote):

Do we get to delete these at the end of the pandemic?

As far as I know “Zooming,” which everyone knows is a new word, is not yet official. You’re late Oxford!  (See verbacizing, above.)

I wish these words weren’t so timely:

In the running but not yet accepted 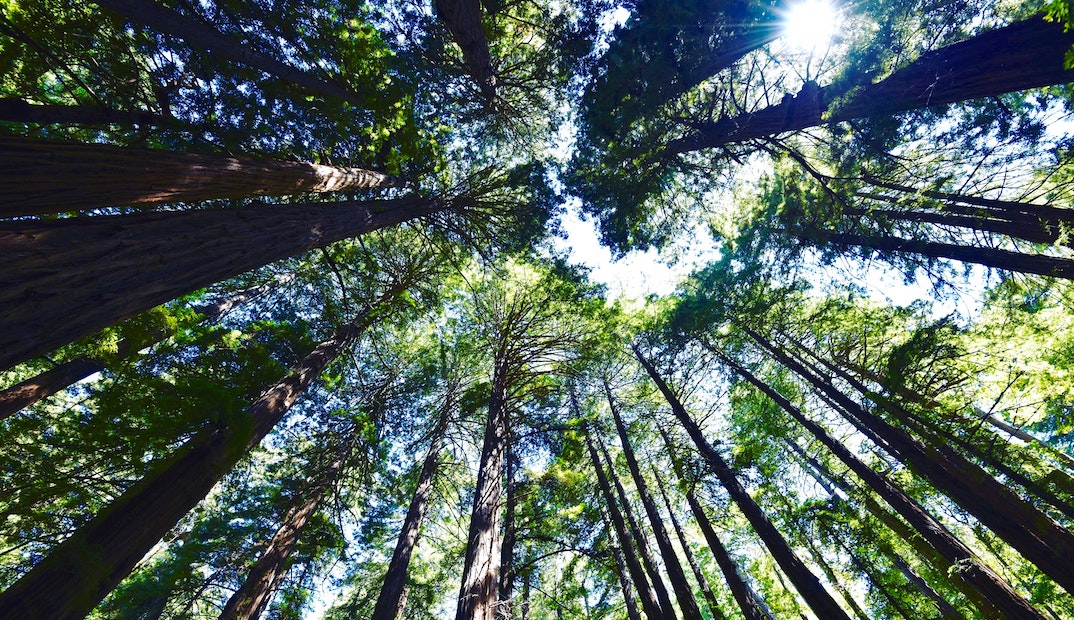 New words I am inventing

I don’t mind if you suggest these to the Oxford:

Now, you brave nefelibata. Go dream a few good words, then create a better world for them to describe.