Find the heroes you need

The Netflix movie about Michelle Obama has just been released, and I cried watching the trailer.

Like millions of others, I miss her presence in the White House. Watching the film’s trailer made me realize how hungry I am, starved really, for true heroes with her grace who stand up for others.

When I say the word hero, you may think first of those action-heroes featured in tales of explorers, mountain climbers, car racers, commanders, and the like. They lend excitement to the big screen.

Today, though, I’m drawn to heroes willing to give to others what they’ve discovered for themselves.

Thousands of everyday heroes have stepped forward to address the pandemic. They’re cleaning subway cars, delivering food, supporting the elderly, and working the frontlines of health care as they fight COVID-19. They’re working round the clock in laboratories, sewing masks, or taking care of their families through difficult situations. 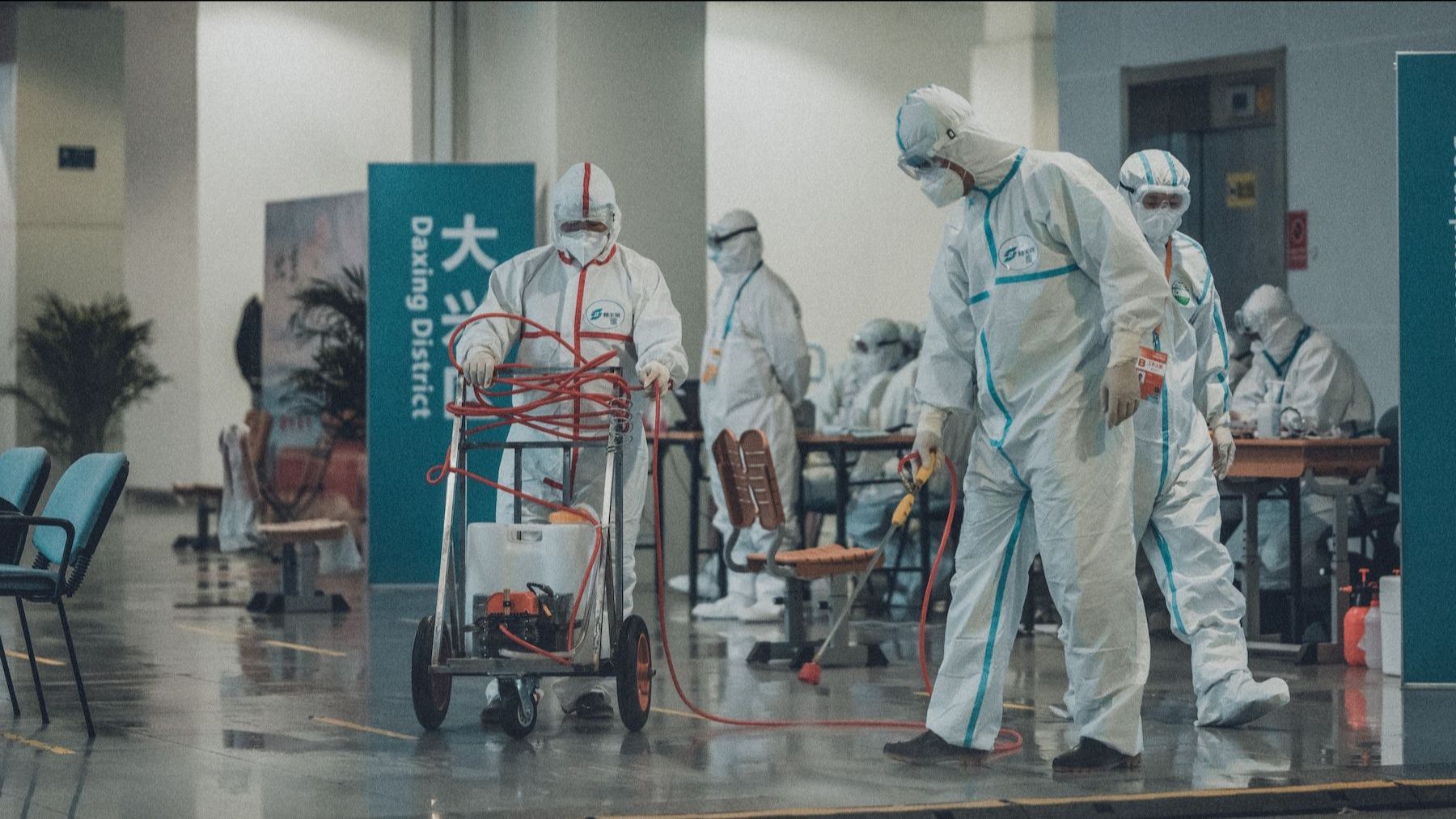 You might be one of them. These heroes inspire just by doing their work without grabbing for glory.

They’ve caused me to see the word “hero” in a new light.

Origins of the word

The word hero is often used in its 14th century meaning, “man (sic) of superhuman strength or physical courage.” If you trace the word further back, it comes originally from the Proto-Indo-European root “ser” which means “to protect.”

It shares a root with the name of the goddess Hera, who protected and safeguarded the h/earth.

I’m particularly interested in those public figures brave enough to share their stories, especially if they live in the public eye where they’re bound to encounter misunderstandings and be attacked by malicious trolls. I look for those willing to crack open the door so life can be better for others and the planet. I look for heroes who didn’t come into life as though entitled, and haven’t forgotten those for whom life has not worked out,

Four women who move me

Four women stand out for me, among the many worthy of being acknowledged.

Two changed the world with their generosity and candor in sharing from their lives as African-American women: Michelle Obama and Oprah Winfrey. One, the youthful Greta Thunberg, surprised the world last week by donating the $100,000 prize money she won for her environmental activism to help children affected by the coronavirus.

A fourth, the colorful pop star Lady Gaga, blew me away in a conversation with Oprah in which she talked openly about being raped. She uses her fame to help others who are feeling weighed down with shame. In April, she and the organization Global Citizen produced the live-streamed mega-concert “One World Together at Home.” Numerous musical legends contributed their talents to promoting the show’s message of support for frontline workers and encouragement to shelter-in-place. Gaga is a major philanthropist committed to kindness.

These women aren’t looking for hero-worship.

Hero worship is looking at someone with adulation, thinking “They’re better than me.” or “They’ve got what I don’t have.” Hero worship can leave you feeling diminished, forgetting the strength that lives in you.

Real heroes remind you of your own innate capacities to rise above limitations and bring your goodness to the world.

Learning about these women helps me become bigger.

As Michelle Obama wrote in her blockbuster memoir, Becoming:

“For every door that’s been opened to me, I’ve tried to open my door to others. And here is what I have to say, finally: Let’s invite one another in. Maybe then we can begin to fear less, to make fewer wrong assumptions, to let go of the biases and stereotypes that unnecessarily divide us. Maybe we can better embrace the ways we are the same. It’s not about being perfect. It’s not about where you get yourself in the end. There’s power in allowing yourself to be known and heard, in owning your unique story, in using your authentic voice. And there’s grace in being willing to know and hear others. This, for me, is how we become.”

Hero-respecting is when your admiration for someone else leads you to discover what you carry within yourself.

Hero-respecting can help us discover what Abraham Lincoln once called “the better angels of our nature.”

In his first Inaugural address, President Lincoln offered words that are hauntingly appropriate to our times.

“We are not enemies, but friends. We must not be enemies. Though passion may have strained, it must not break our bonds of affection. The mystic chords of memory will swell when again touched, as surely they will be, by the better angels of our nature.”

True heroes protect the h/earth and safeguard what is good.

They bring people together and encourage us to remember values like beauty, truth-telling, friendship, compassion, and justice.

Today, the United States is at risk, not just from the coronavirus, but from selfish collective bullying that scoffs at the need to safeguard the common good.

Now, more than ever, we need to cheer for our better angels, the ones that would pull us together, not apart.

I can’t wait to see the movie about Michelle Obama. I’m going to make a big batch of popcorn, cuddle in bed, and soak up her wisdom.

“You may not always have a comfortable life and you will not always be able to solve all of the world’s problems at once but don’t ever underestimate the importance you can have because history has shown us that courage can be contagious and hope can take on a life of its own.”
― Michelle Obama