Freedom’s not just another word 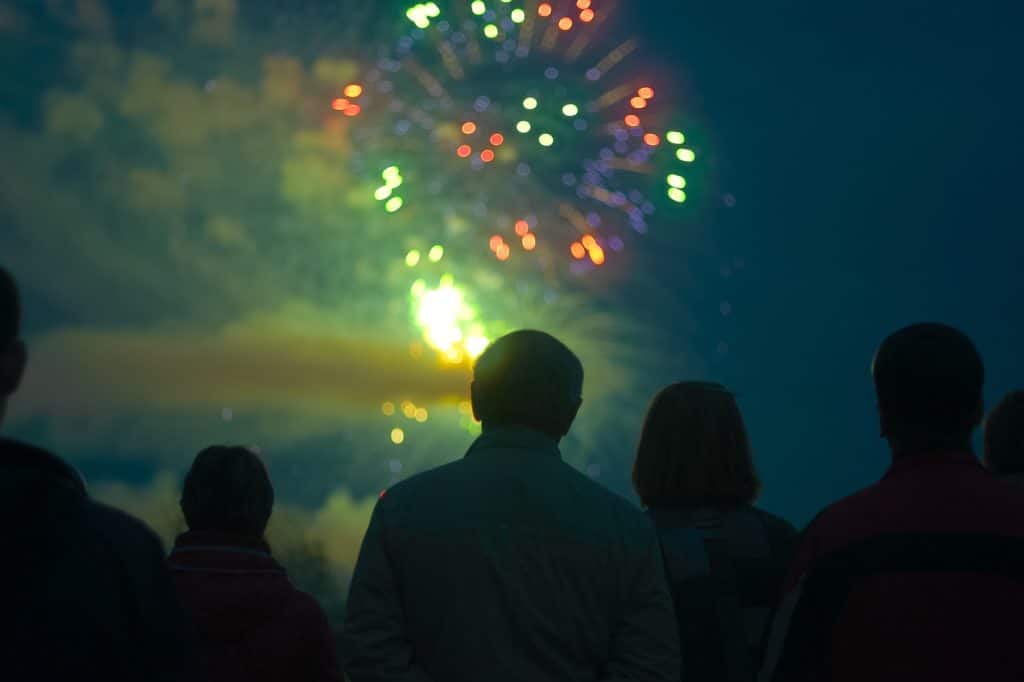 “Freedom’s just another word for nothing else to lose.”
Kris Kristofferson

Last week I lost a piece of my heart: our foster dog Jackson.

After many bouts of sobbing, I found myself in a peaceful stupor, when the word freedom came to me as if Jackson had sent it.

I decided it might be worth pondering, especially as we in the United States are on the verge of Independence Day when thousands of cheering immigrants will be welcomed to full citizenship in the “land of the free and the home of the brave.”

If you’ve lived under tyranny, suppression of your religious or ethnic group, ongoing violence, or the fear of not having food for your children, freedom is not just another word. You might walk thousands of miles and endure living in a liminal hell at the U.S. border for the very small chance of finding freedom in the United States. (Bless the stamina, endurance, courage, and life-defying commitment of such refugees.)

Yet in this country, advertisers are quick to translate freedom into an advertising concept, creating images like the iconic Marlboro Man. Is the freedom we celebrate about the right to buy more, to choose among forty different kinds of toothpaste or buy the fashion-of-the-month?

What does real freedom mean? How do we separate it from cultural beliefs, and the invisible assumptions that often come with privilege or power?

What if freedom included the right to think our own thoughts rather than mouthing the thoughts, concepts, and beliefs given to us by others?

I crave the freedom to be me, but I often default to beliefs about myself or the world that are as invisible to me as the air that I breathe.

Some of the “truths” we once believed are now seen as glaringly wrong.

Other beliefs I grew up with included:

In twenty years, what contemporary concepts will we see as nonsense?

Fortunately, tectonic shifts are happening in our culture causing some to question how we treat the environment or legitimize gross income inequality.

It’s hard for a fish to see the water it swims in. We, though, can ask questions.

Four questions to ask ourselves

I don’t suggest evaluating every concept or belief that we hold–we’d go nuts. We don’t want to endanger ourselves by testing, without a lot of evidence, whether it’s safe to walk in front of a moving car or pet a dog who is growling with bared teeth.

These four questions might help us stop unconsciously accepting ideas we hear in the news, on social media, from others, or think about ourselves:

(With a tip of the hat to the questions Byron Katie asks in her method The Work.)

Let’s question the beliefs we hold about different ethnic, religious, cultural or gender-related groups. Let’s notice how our privilege or sense of entitlement invisibly shapes our view of the world. Let’s reconsider the stories about ourselves that were given to us by others.

In so doing, we can strengthen our fundamental freedom to think for ourselves. 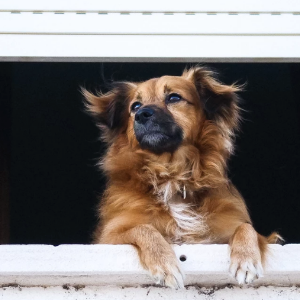 Now for a brief personal plea:

As we approach a time of fireworks and parties, can we celebrate without indiscriminately setting off loud firecrackers near animals–including people?  Because, unlike what we may have once believed, animals feel. Who wants to inflict fear, anxiety, pain, and over-wrought excitement on the critters we love?