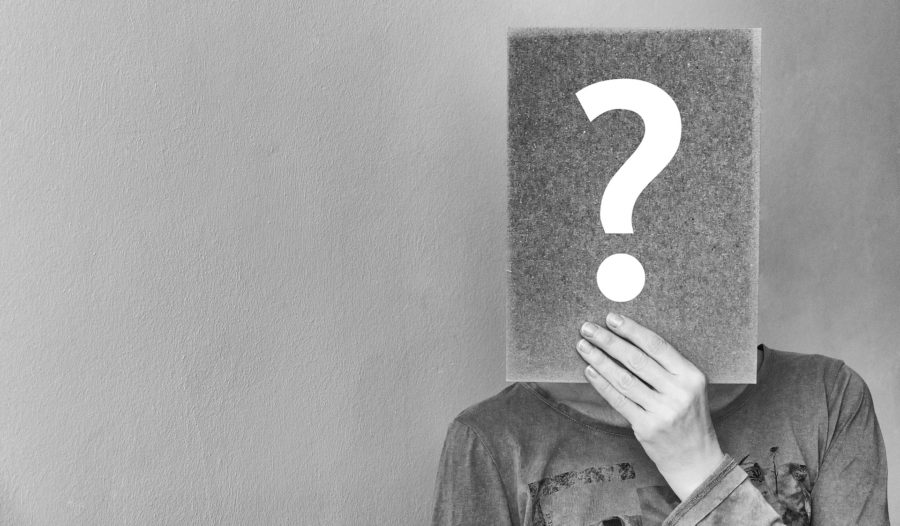 What does it mean to be fully accountable, taking responsibility for one’s actions as well as for one’s legacy?

The business world approaches accountability as a virtue, a buzz word that’s synonymous with good performance as in, “Yep, I got it, I’ll do it right away” or “Yes, it was my mistake, and I’ll fix it,” or “You can count on me.”

That’s fine. But given the magnitude of the issues facing us today, wouldn’t it be great if we could all do a little more than our share?

Like, take some accountability for global warming or poverty or the stuff you didn’t directly create?

Not that it’s easy. Personally, I find it hard to take full responsibility for my messes without taking on my role in global warming!

As a child, I HATED being accused of anything that wasn’t directly my fault as in, “You must have done something to provoke your sister to hit you.”  My retort was usually, “No, No, it was HER fault, SHE hit ME! ” It was too hard to acknowledge that I might have had some responsibility, however small, for the situation.

As adults, we can choose to acknowledge our responsibility, even when we aren’t “at fault.”  I learned a lot this week from two women who took on “more than their fair share” of accountability, picking up burdens from the legacies of their families.

Owning the deeds of a father 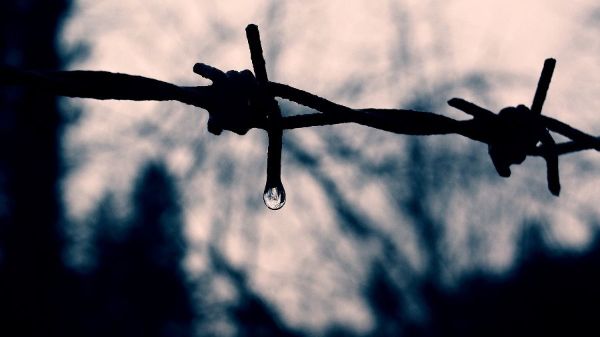 Hilde Schramm, the daughter of Nazi strategist and Hitler confident Albert Speers, will never undo what her father did. Despite her good works, people will hear her name and think of the evil caused by the father she loved, even though, as a young child, she was never involved.

Still, she understands that carrying her name demands something of her. The foundation she created “supports women of Jewish background or Jewish faith who live in Germany and are creatively active in scholarship and in the arts.” In stating their purpose, the foundation acknowledges that they work “in recognition of the willful destruction of the livelihoods of Jewish people during the National Socialist era.”

Her work has been awarded, yet, more than that, it shows how one woman has understood the burden of her legacy and taken responsibility for improving the world as a result.

Owning the deeds of a son

In the above video, a TEDMED talk by Sue Klebold: “My Son was a Columbine Shooter: This is my story,” you’ll witness a profound and poignant example of what it looks like to take responsibility for the hurt done by a family member. I felt chills watching her speak with such heartfelt, unvarnished vulnerability.

She expresses a level of accountability beyond anything I could imagine.

She dressed simply for her talk, standing before us in running shoes and a drapey gray top. Her white hair glows, and her dark eyes gleam with intensity as she introduces herself as the mother of Dylan Kiebold, the shooter who, with a friend, killed 12 students and a teacher at Columbine High School. They ended their murderous assault by killing themselves.

Her son caused unimaginable suffering. Sue knows that nothing she can say or do will take away the pain experienced by friends, family, the Colorado community and beyond.

She understands that many watching her on stage may judge her negatively as a parent for not recognizing how sick her son was and intervening in his life before it was too late. She carries her own self-judgment.

“Afterwards people asked, ‘How could you not know? What kind of a mother were you?’ I still ask myself those same questions…

Before the shootings, I thought of myself as a good mom. Helping my children become caring, healthy, responsible adults was the most important role of my life. But the tragedy convinced me that I failed as a parent, and it’s partially this sense of failure that brings me here today.”

Ouch, Even though she, too, experienced heartbreak, she does not compare her suffering to that of others. She offers, instead, a raw apology.

“When I walk into a room like this, I never know if someone there has experienced loss because of what my son did. I feel a need to acknowledge the suffering caused by a member of my family who isn’t here to do it for himself. So first, with all of my heart, I’m sorry if my son has caused you pain.”

Two years after the shootings, she developed cancer. Two years later, she experienced acute panic attacks that caused her to seek treatment for her own mental health challenges. 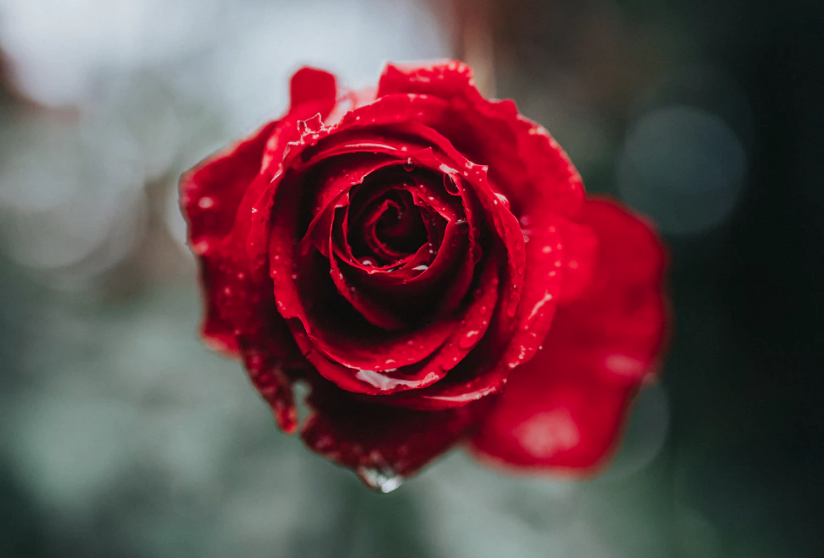 She asks for no pity.

She has spent twenty years trying to understand mental illness and the forces that can lead to suicide, suicide-homicide, and violence. Now she is writing and speaking out, hoping that her information and questions may prevent another tragedy.

She doesn’t claim that her good deeds and commitments will “make-up” for what happened. She neither claims redemption nor asks for forgiveness.

On the TED stage, she shines like a heroine in an ancient Greek tragedy, doomed by the fates, yet willing to take responsibility for her life.

Most of the comments written on-line in response to her TEDMED talk were positive, but one, in particular, stood out, written from someone who was at Columbine High School on the day of the shooting.

“I was in the library during the Columbine shooting. I cried as you told your story, and my heart really just ached over this whole situation. I admire your courage to stand up and speak about this, and found healing in your words.”

Because Sue risked walking into the fire of judgment, she was able to help one person. I suspect she has helped many more. 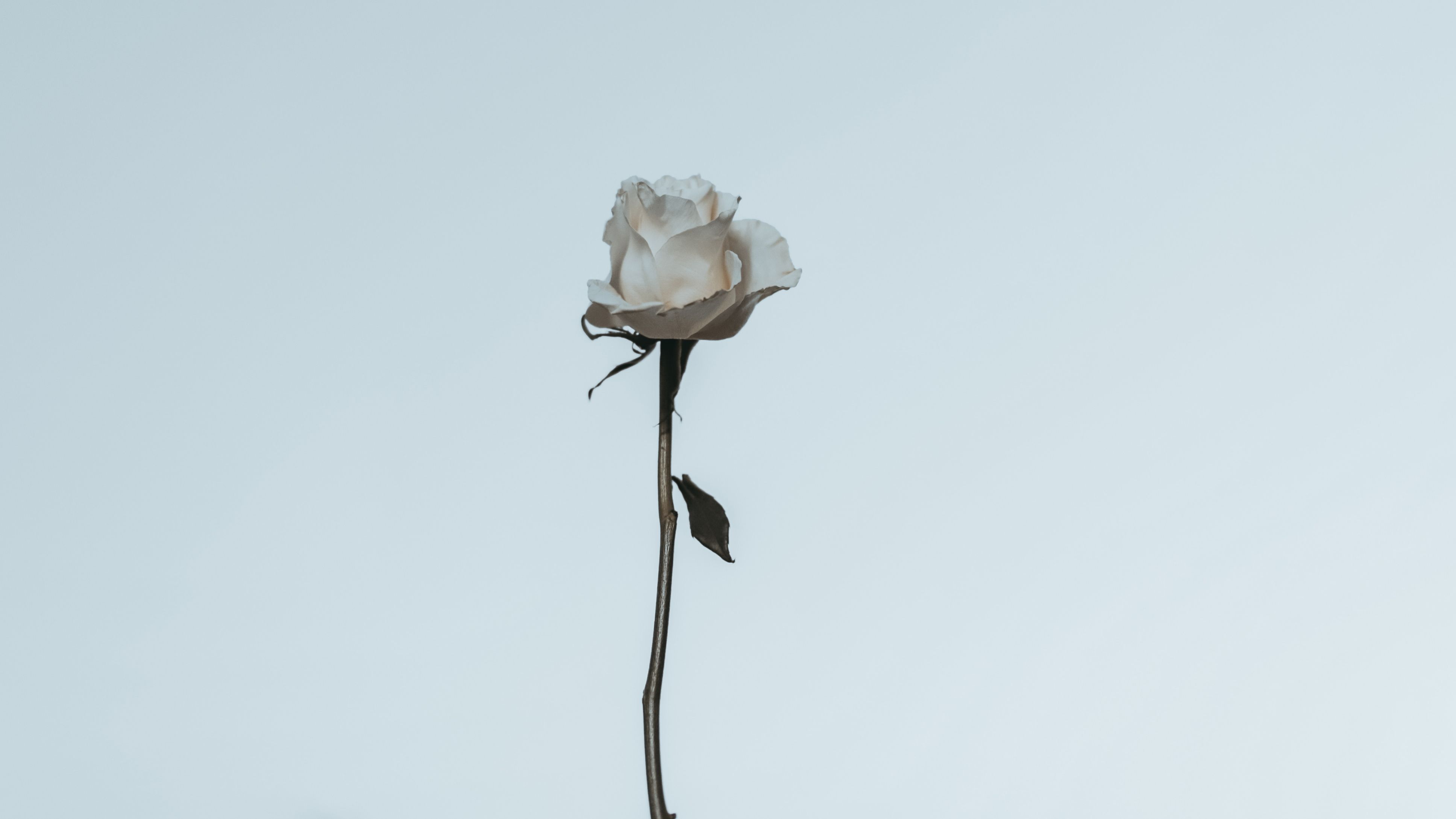 She helped me see the possibility of fully owning what life has brought you, whether you wanted it or not–with courage, vulnerability, and rugged strength.

She showed my scared-to-be-accused-of-doing-anything-wrong self that it is possible to bear a tragic burden and still stand tall.