What if, sometimes, there is no reason? 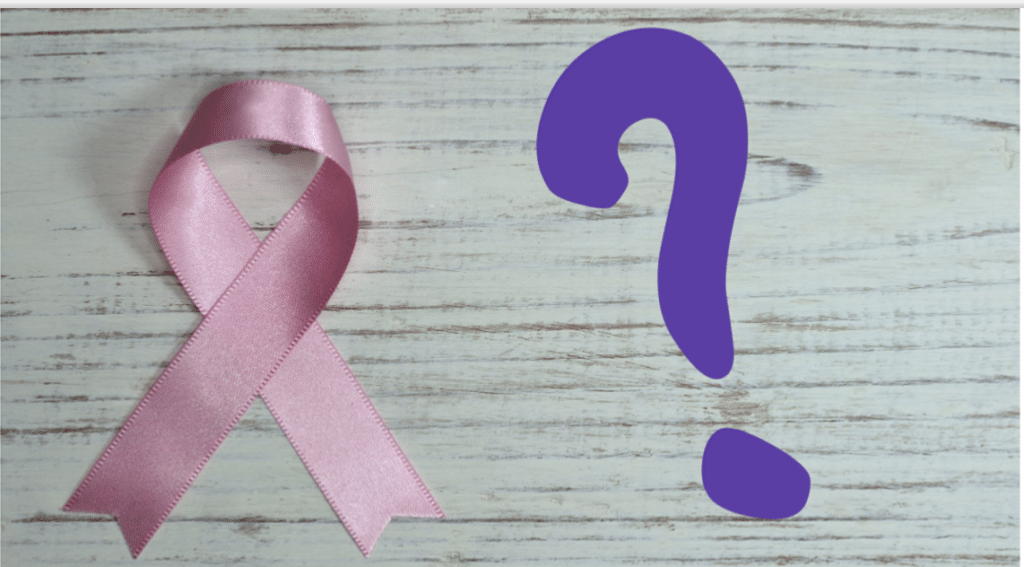 Does everything happen for a reason?

Even if you believe this to be so, would you say it to someone who’s grappling for her life?

A version of this “You can get it if you really want”  thinking has even been codified and embedded into Evangelical religion in the form of “The Prosperity Gospel.” While it’s hard for me to tolerate televangelists who make millions of dollars off people like your Aunt Kate in Wichita, who believes that her prayers and donations will fix her emphysema, install a new roof on the house, and put a turkey on the table at Thanksgiving, some of the ideas behind that gospel sound suspiciously like the American dream.

Here’s the core idea: One’s good fortune is a blessing from God (and a sign that you believe and are doing things right). Misfortune, though, is a sign of His disapproval.

If you’re not religious, that might sound far fetched, but maybe you’ll recognize the secular version which goes something like: if we 1) stand up for ourselves; 2) have character; 3) make goals; 4) commit; 5) just do it; etc., we can control what happens to us. If we work hard, affirm good thoughts, and eat extra kale (aka healthy living), we’ll be able to manifest what we want.

Whether spoken by preachers or motivational speakers, these pseudo-promises have a lot of appeal to people who want more control and certainty in their lives.

And given these crazy times, who doesn’t want a little more of that?

Maybe it doesn’t all happen for a reason 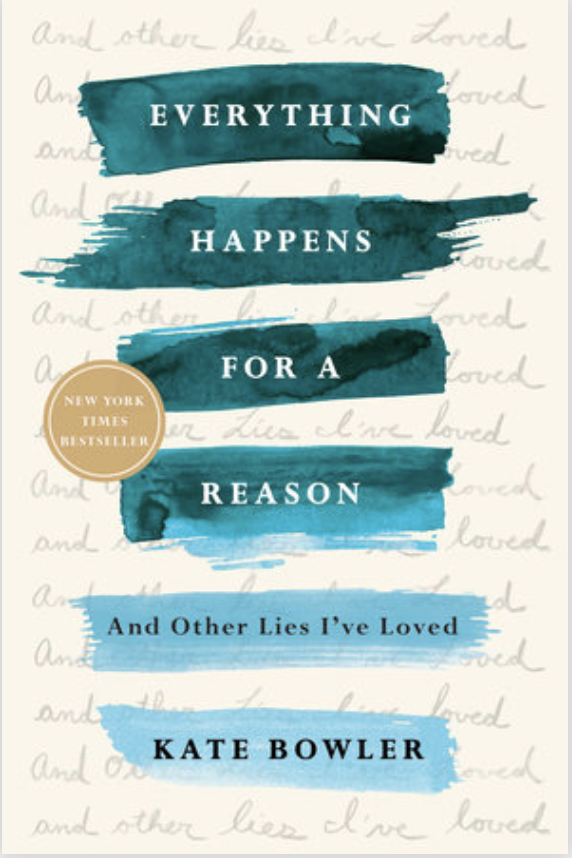 I love the title of Kate Bowler’s funny, straight-talking, and highly-readable book: Everything Happens for a Reason and Other Lies I’ve Loved.

Bowler comes across as religious, blasphemous, vulnerable and able to pack a punch.

She spent years researching the prosperity gospel as part of her divinity school doctoral research. She hung out with preachers, televangelists, and congregations to understand the heart of the philosophy and the role it has played in North American culture.

Bowler didn’t drink the Kool-aid, but parts of the philosophy did appeal to her, For example, earlier in her career, she had overcome a medical issue and went on to complete her doctorate and start a family. She even became a professor at Duke University. Wasn’t this proof that she was being blessed?

Unfortunately, her world changed with a phone call notifying her that she had an advanced case of colon cancer. At the hospital, she learned that her odds were not good.

Where then was that prosperity gospel? What happened to the idea that because she was a good person, lived a decent life, took care of her family, and went to church, she’d be spared such horrible, human stuff?

She kept moving forward, even as the control and certainty she had felt about her life dissolved. She’s alive today, but her remission isn’t a part of the book, and she’s not trying to convince us that she did the right thing. What she can offer these days is empathy, along with thoughts about what to say or not say to someone facing a difficult condition.

“Everything happens for a reason.” (Imagine hearing that when you’re in the midst of acute pain.)
“Well, at least…” (as in “You’re eighty” or “You’ve had a family”.)
“It’s going to be better, I promise…” (Isn’t it nice to play God for a few moments?)
“I’ve done some research and…” (Who doesn’t want to star as life-saving Dr. Marcus Welby, even though auditions closed a while ago/)

What she doesn’t offer friends is certainty. Promises.

“We want to tell ourselves a story–any story–so that we can get back to certainty.”

What has helped in her recovery is touch, Friends offering to do tasks. Empathy without platitudes.

Promising certainty, as tempting as it might feel, does not help.

For many of us, sick or healthy, religious or not, it may be time to wean ourselves from our addiction to certainty.

There are certainly days in which I’d like to feel like the world was under control, especially when I read the news and wonder “what the heck?”

I haven’t stopped hoping that we can bring about some overdue changes. I’ll try to do my part. Pray. Manage my mind as much as I can. Help when there’s something I can do. And yes, eat a lot of kale.

I’d still like to think that somewhere there are reasons for what is happening, just not simplistic ones that I can understand.

I’m with Einstein in believing that God does not play dice with the universe.

But when it comes to being with a friend who is suffering, all bets are off. Forget reasons. What I’ll probably say is:

“I don’t get it and I don’t understand why this is happening, and I don’t like that you’re suffering. But I love you, and you can count on me to care, no matter what.”