When is dementia not a tragedy? (Hint: most of the time) 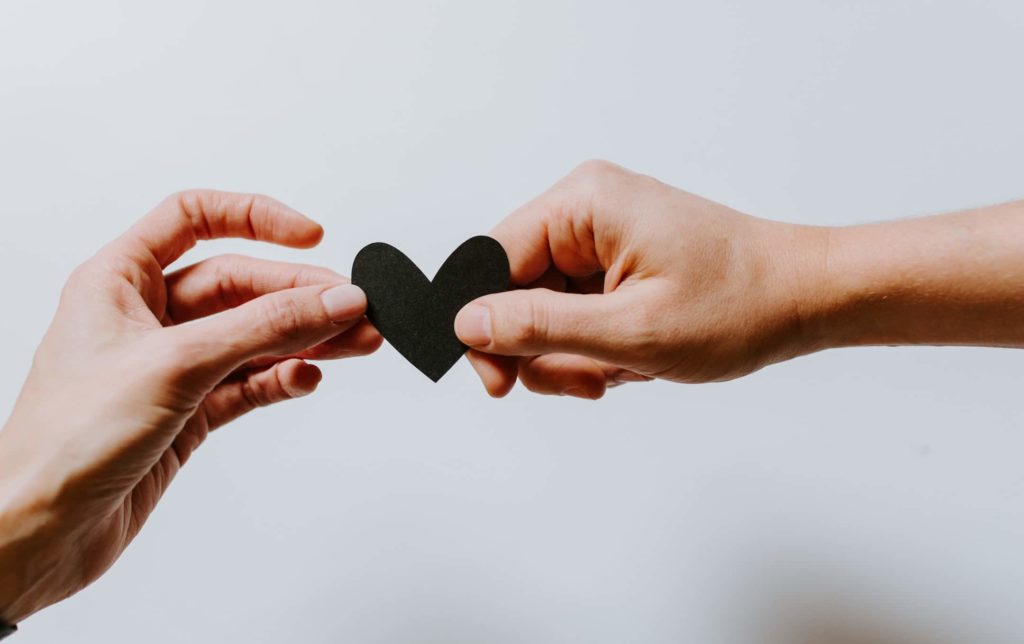 Earlier this year, I wrote about saying “yes/and” to dementia with a very cool approach that includes improv theatre.

But last month, it wasn’t cool at all to learn that a favorite cousin has just been diagnosed with Alzheimer’s.

That hit me hard. I was shocked and saddened.

Despite our years of close friendship, I was scared to call her.

But when I did, we had a great call. Laughed a lot. Reminisced. Talked about her diagnosis and what she was going to do.

She doesn’t consider her dementia a tragedy. Neither do I.

I wouldn’t wish it on anyone. But we need to invent a new narrative, a script about dementia that doesn’t turn my cousin into a victim, but keeps her as a loving friend still capable of humor, art, caring, and so much more. 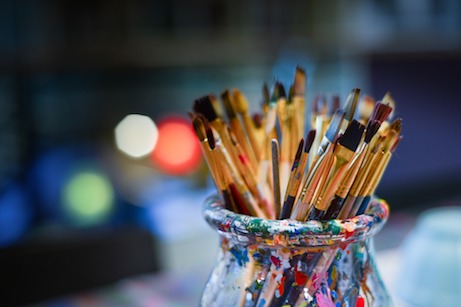 Tragedy thinking undermines us all

Tragedy thinking turns dementia into a scary thing. Like the monster who might come over the horizon at any moment. Too horrific to think about. Better to lock our fears about dementia in a box and never look at them.

And avoid contact with anyone who has been diagnosed. You never know when it might reach out and catch you.

But here’s what the tragedy narrative about dementia does: 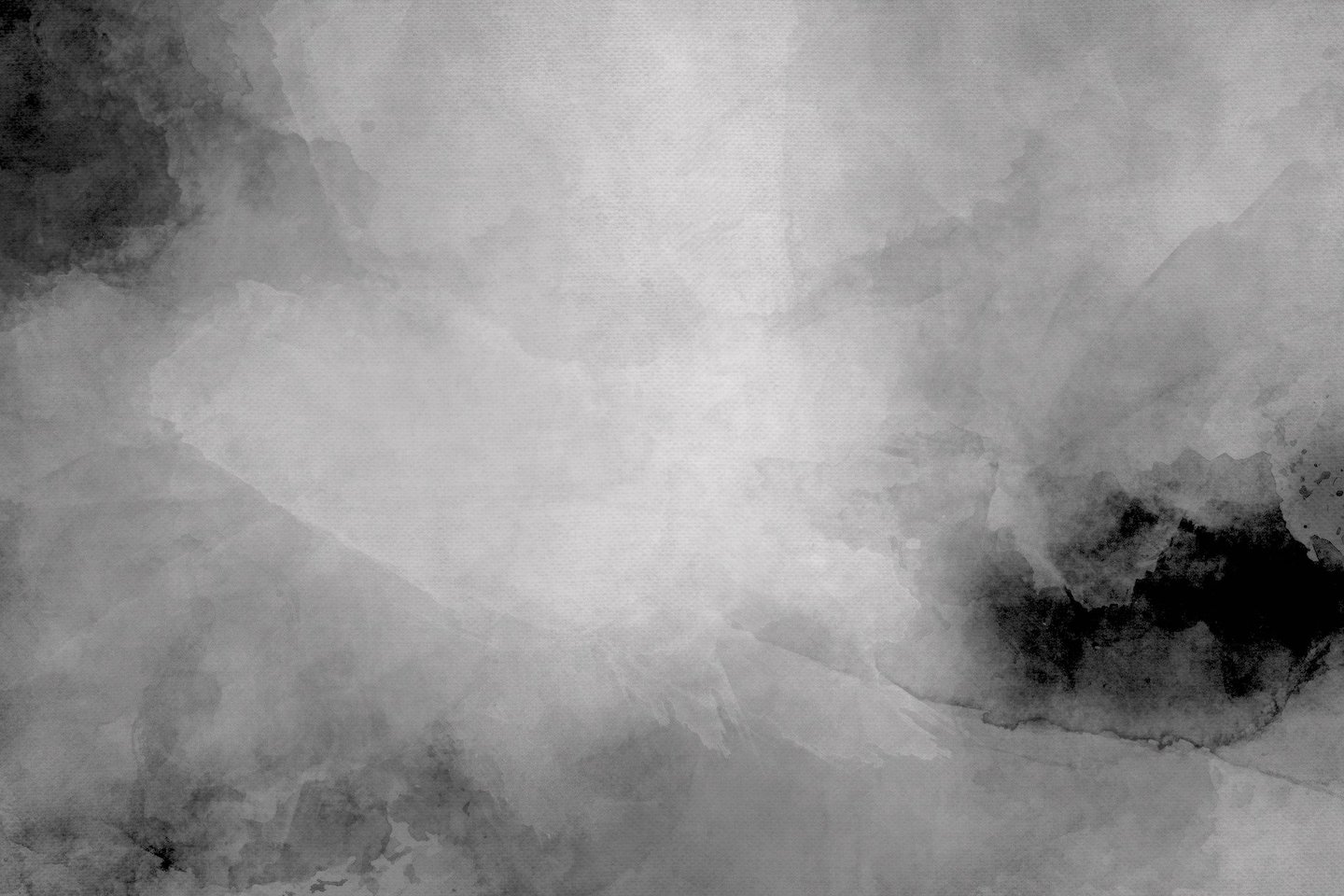 Cutting through “we vs. them”

I’m part of a global movement of people who want to dump the tragedy narrative around dementia and reimagine a different world. There’s enough real tragedy out there without assigning it to a class of people who didn’t ask for the title.

If we paint over a group of people with just one big brush and just one color, (black), we never see what’s really going on: nuances, differences, colors, giggles, warmth, and all the good stuff.

When we focus on the “can’t do’s,” we ignore what someone can do.

We create a caste of social untouchables.

In addition to my cousin Emily, who was just diagnosed, (not her real name), another cousin, Brenda, died of early-onset dementia. For most of her adult life, Brenda feared that she would succumb to the form of early-onset dementia that led to her mother’s death when she was about 64. In her late forties, Brenda experienced her first symptoms.

Yes, that was painful to see. But here’s what Brenda did while struggling with her condition:

The family shared laughter and celebrations, through the almost two decades Brenda lived with dementia. She was able to die at home in her mid-sixties.

I was surprised to learn that Emily also feels grateful. She even appreciated the two men who screamed nasty remarks when she made a potentially dangerous mistake driving. “They helped me to see that it was time to stop driving.”

She appreciates that receiving a medical diagnosis has given her a way to explain her learning difficulties to others. Her grown children now understand why “Mom is so slow” figuring out anything at the computer.

Together they can laugh about her mistakes and crack jokes. Even though Emily’s a shy person, she told me,  “I think I have a comic coming out.”

She knows that she’s lucky. She’ll move in with her daughter soon. And even though she faces many frustrations daily, dementia has not stopped Emily from finding beauty and grace.

With a lilting voice, she tells me, “I’m here and I’m still me.”

Will she remember our conversation tomorrow? Who cares! I was uplifted by it and we were both happy to connect.

Emily, Mary, and the millions of people with dementia have names. They are part of us, not a weird subset to shun or lock-away. (By lock-away, I’m not talking about thoughtful, dedicated memory care residences that help so many.)

What if we all have something to learn from people with dementia? I feel blessed to have a friend with Down’s Syndrome in my life. He inspires me whenever I am with him. So did Brenda and so does Emily. Though they may be cognitively challenged, they have much to teach me.

Seeing the humanity in dementia lessens my fear. 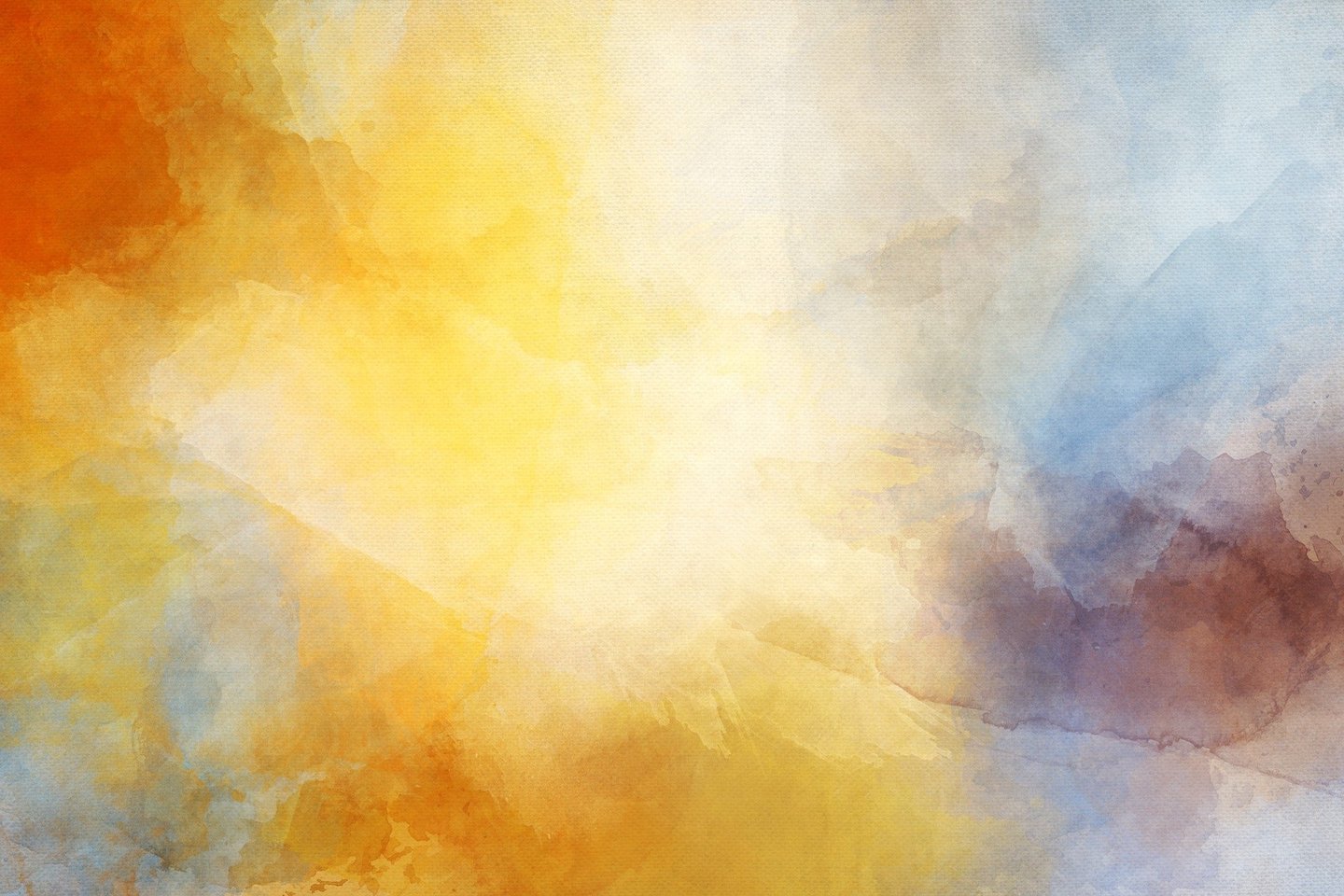 We have a choice. We can separate ourselves from those who are different, including people with mental health issues, disabilities, as well as different backgrounds, races, nationalities, and skin tones.

We can generalize about “who they are.”

Or, we can be curious and get to know them as individuals.

I want to be part of reinventing the conversation around dementia. If someday my cognitive capabilities fade, I want to be treated as someone who still has a soul and spirit. Someone who still loves art, music, and dancing. Someone who creates stuff and loves walking in nature. Someone with a purpose for being here, even if I’m no longer sure what that is.

I hope I could be like Emily and say, “I am still me.”

Let’s change the narrative to one of love that lets us join our friends with dementia and say, “How are you today? What are you enjoying?  I don’t know what’s happening within you, and I want to know. You are part of my world. I love you.”

Having a big brain, and a facile set of cognitive skills is not what makes us human. 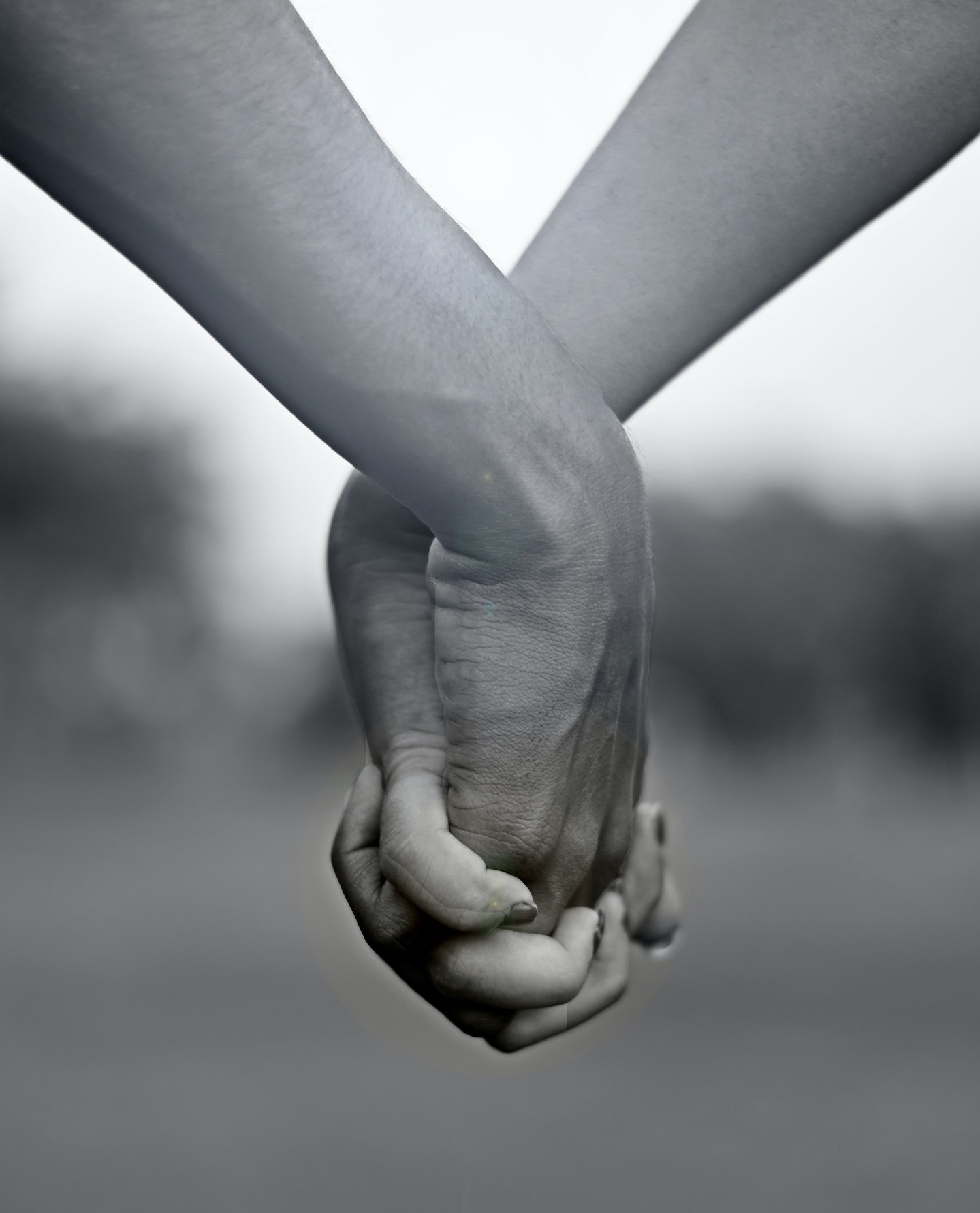 If you’d like to learn more about Reimagining Dementia, you can read this description, listen to my podcast interview with Mary Fridley and Susan Massad, or contact Mary Fridley at reimaginingdementia@gmail.com.